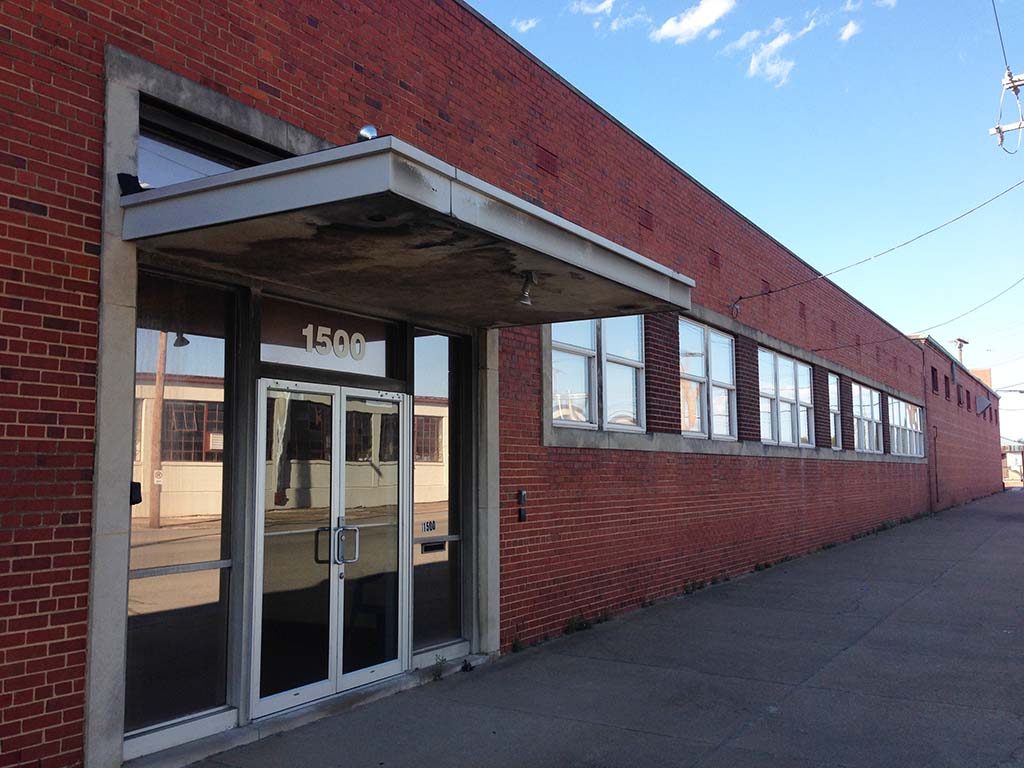 The property’s current commercial tenants will remain for the timing being as Thalhimer Realty Partners plots its next move.

As it works to complete its redevelopment of one of the largest projects in Manchester, a local real estate firm is pressing further into another sought-after neighborhood.

The company paid $4.12 million for the property in a deal that closed March 11. The seller was P&P Enterprises, the parent company of commercial laundry company Carolina Linen, which has operated out of the site and purchased it several years ago for $2.77 million. A 45-space parking lot at the corner of West Leigh Street and Roseneath Road was also part of the deal.

Thalhimer Realty Partners vice president Matt Raggi said the company eventually plans to convert the property into a mixed-use development, but the timing is uncertain. He said Thalhimer bought the property as a long-term investment.

“It’s not that often that a big piece of land comes up in Scott’s Addition,” he said. “We see it as a good mixed-use neighborhood.”

Raggi said it hasn’t been decided whether Thalhimer would tear down or repurpose the property. For now it is used for storage by the Virginia Museum of Fine Arts, Richmond Ballet and the Supreme Court of Virginia, and as warehouse and retail space by Tidewater Fleet and Carolina Linen. There is about 14,000 square feet available for lease, which could suit an office user, Raggi said.

The Roseneath property was most recently assessed at $3.44 million, and the parking lot that was part of the deal was assessed at $171,000, according to city records. Reid Cardon of S.L. Nusbaum represented the seller in the sale of the properties, which sit on a total of about 3.25 acres.

“We’ve been investing in Scott’s Addition for almost three years now,” Raggi said. “We feel really bullish about the neighborhood.”

The company is also in the midst of redeveloping the former Reynolds South property in Manchester, where it plans nearly 18 acres worth of apartments, retail and commercial space.