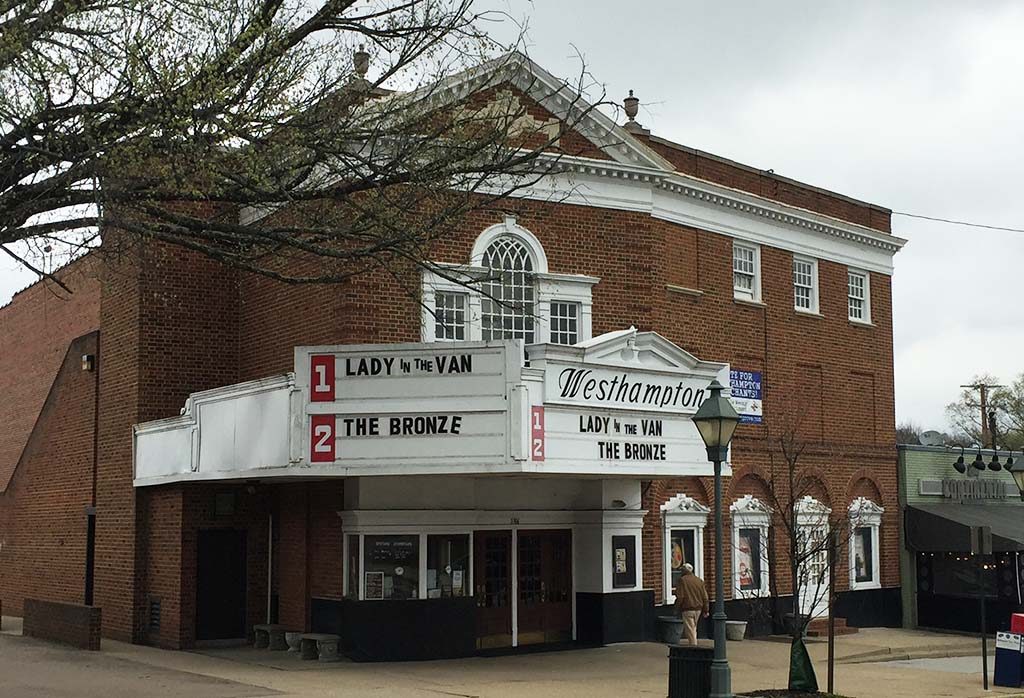 The theater and a building two doors down will be redeveloped. Photo by Katie Demeria.

The Westhampton Theater has screened its last show.

The nearly 80-year-old West End movie house closed for business Sunday evening as it makes way for a planned redevelopment of the site.

Officials with Regal Cinemas, which has continued to operate the theater after selling it to developers in 2014 for $1.75 million, did not return requests for comment to confirm the closure, but reservations are no longer available for the theater on popular movie ticket websites, such as Fandango.com. A theater employee referred official comments to representatives with Regal, but confirmed that there will be no show times after last night.

Fandango.com shows no other movie times at Westhampton after March 20.

Regal made the decision to wind down operations and sell the property because the theater had been considered underperforming for at least the past four years, a spokesperson said at the time of the sale.

The new owners revealed their plans for buildings late last year, which include renovating the properties with more than 85,000 square feet of new food and retail tenants, along with nine condominiums.

As planned, the newly-dubbed Westhampton on Grove will bring Tazza Kitchen to the intersection of Libbie and Grove, along with new digs for Long & Foster and Mango Salon. It will also bring a new retailer to the Richmond market, Hampton-Roads base gourmet market Taste Unlimited.

In an emailed comment, Guillot encouraged neighbors to thank Regal and its staff for keeping the theater open for as long as they have following the sale of the property. 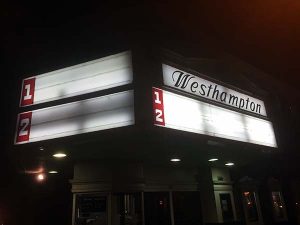 “The truth is that we all like the idea of the Westhampton as a fixture in the neighborhood, but we don’t buy enough tickets to keep the doors open,” Guillot said. “The closing of institutions like the Westhampton hits at our core, because the theater’s history is irrevocably woven into the fabric of the neighborhood which bears its name, and after 78 years we are laying it to rest.”

He added that the developers are working through new concepts to reduce the project’s height in response to residents’ concerns and the city planning staff’s comments.

“We are committed to developing a high-quality project that takes cues from the existing scale and character of the neighborhood, and that will make Westhampton a more desirable place to live, work and visit,” the email continues.

The construction timeline depends on when plans are approved by the city, which has requested the project be shorter than the developers originally proposed. Construction could start as early as this summer, which would mean the first spaces would open sometime in early 2017.