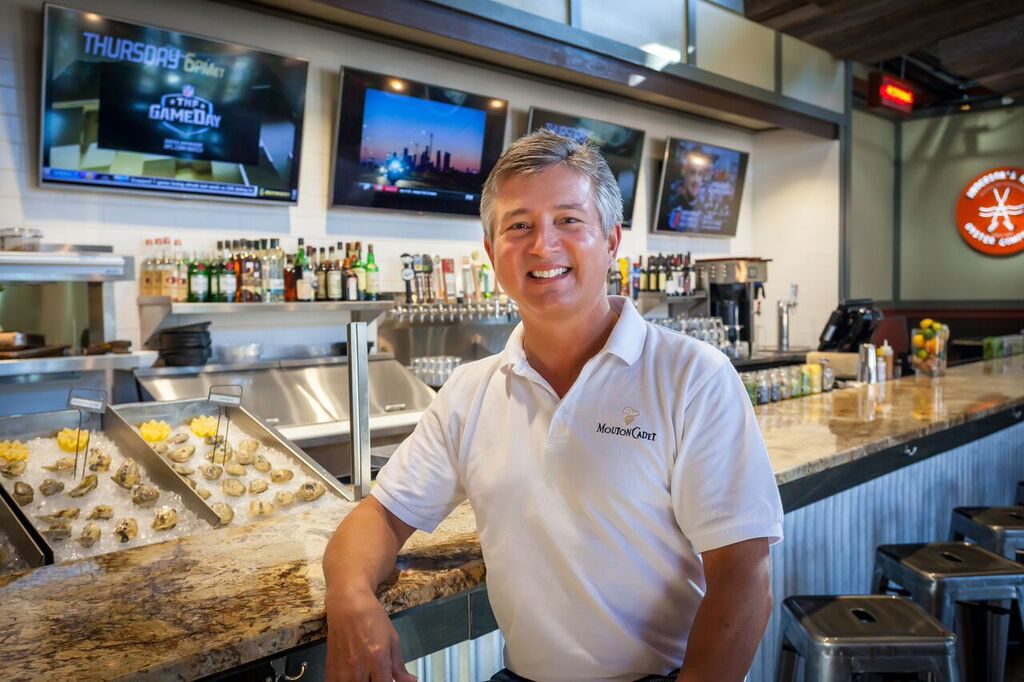 A local burger joint has cooked up two new locations.

Burger Bach, founded in Richmond in 2012, plans to open this summer at 2050 Bond St. in Charlottesville and at 101 Heaths Way Drive in Midlothian. That will add to the restaurant’s existing locations in Carytown, West Broad Village and Durham, North Carolina.

Brantingham said the positive response Burger Bach received from customers when it expanded to Durham last year helped give it the confidence to take its grass-fed New Zealand beef burgers into other markets.

“Any time you take something homegrown on the road it’s a big test,” he said. “Durham was a very successful launch for us.” 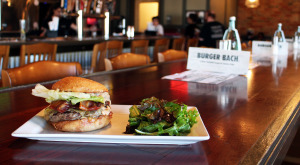 Burger Bach’s selling point is its use of New Zealand beef. Photo by Michael Thompson.

Burger Bach was launched four years ago in Carytown by the late Michael Ripp and his wife Angela Whitley. It opened at 2225 Old Brick Road in West Broad Village a year later. Ripp died before the company expanded to North Carolina last year.

“Michael (Ripp) left us an incredibly vibrant concept with Burger Bach,” Brantingham said. “Food has become so much more mainstream and is part of the American culture more than it’s ever been. It’s really about consumers being willing to pay a little bit more, led by Millenials, for products made by companies committed to positive social and environmental impact.”

The Charlottesville location is a 3,500-sqaure-foot space in the Shops at Stonefield. The location was attractive for being near a busy Regal Cinemas and a mix of retail and food offerings.

Brantingham said plans call for gutting the space and rebuilding it from scratch. Raleigh-based New City Design is the architect for the job, and a general contractor has yet to be selected.

In Midlothian, Burger Bach is opening a 3,200-sqaure-foot spot west of the Wegman’s anchored Stonehenge Village Shopping Center. The restaurant’s building there has yet to be constructed and is part of development being done by B.K. Katherman. Brantingham said he likes the location’s high visibility and proximity to a high traffic road like the Midlothian Turnpike.

“The Southside location really completes our aspirations for the Richmond market,” he said. “Midlothian, unlike the West End, is underserved for hospitality (ventures).”

Brantingham would not say what the budget for the expansion is. He said it is being financed by local investors. At least two more locations are in the works for Fredericksburg, Virginia and Raleigh, North Carolina.

“We’re working on some projects in both of those markets,” Brantingham said.