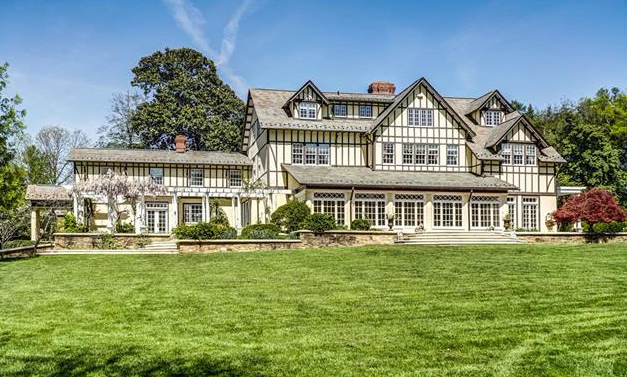 A West End mansion on and off the market for years got snatched up before its latest listing this week.

The 10,000-square-foot Tudor-style home known as Windemere at 5501 Cary Street Road was listed Tuesday as an already-pending sale at $3.99 million.

Listing agent Richard Buckingham of Engel & Volkers said he was preparing to market the property for owner Betty G. Brown – the former wife of the head of Brown Distributing, Larry Brown – when he received competing offers from two prospective buyers.

“Just as we were about ready to finish, the word got out on the street that it was coming on the market again, and two agents brought me contracts and the seller sold it,” he said. “So it never hit the market.” 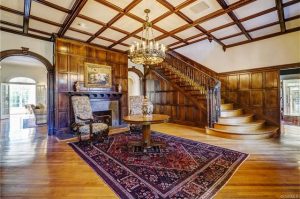 The Browns put a lot of work into the home, according to the agents.

The winning offer came courtesy of Lucy Williams of The Steele Group | Sotheby’s International Realty, who previously listed the home for Brown when she was an agent with Select Properties of Virginia, now the Richmond affiliate for Engel & Volkers.

“I’ve had it listed on and off for years, and I had been working with these people for years,” Williams said. “I was well familiar with the house.”

Referring to the buyer, whom she declined to name, Williams added: “They’d been eyeing this property for a while.”

Buckingham described the buyer as local and said the sale is set to close this summer, all cash.

He said Betty Brown has owned the property since the 1980s and had listed it on and off since buying it back in an auction in 2011 for $2.5 million. That auction followed the Browns’ divorce that resulted in a property dispute that went all the way to the Virginia Supreme Court. The house was listed in 2013 for $4.2 million, but had been off-market the past year, Buckingham said.

“I contacted (Brown and her son) and asked them if I could show them what I was doing with Engel & Volkers to get their home sold,” Buckingham said. “I made a presentation to them in January, and they liked everything I said.”

The 18-room home – originally a hunting lodge built in the 1880s that was converted into a three-story mansion in 1907 – once served as the home for then-governor Jim Gilmore for a year and a half while the governor’s mansion was being renovated.

Known for having one of the first swimming pools in Richmond, the 3-acre property includes gardens designed by landscape architect Charles Gillette, a separate two-story living quarters off the kitchen and a six-car garage accessible from the basement.

“I just think it’s a Richmond landmark property,” Williams said. “I’ve always loved the property. It has so much history, and the owners did so much to restore it to the way it should be. That’s what the people that bought liked about it.”

While Windemere is now gone with the wind, discerning homebuyers have other comparably priced options still on the market nearby. Just up the road, Bill and Pam Royall’s Tudor Revival mansion remains on the market for $3.95 million. And in nearby Windsor Farms, a similar-styled mansion at 4603 Sulgrave Road is listed for $4.95 million. 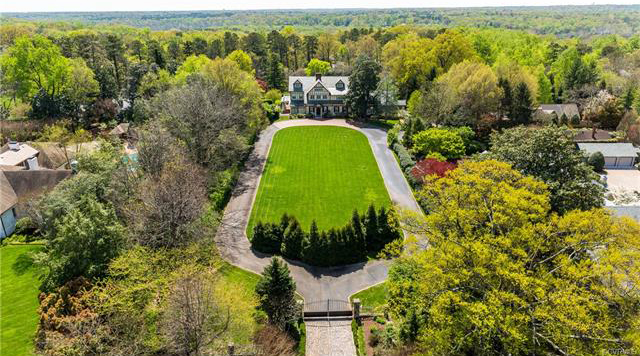 I was the auctioneer, and Windemere actually sold for over $2.6 million at the Tranzon auction on January 29, 2008, just as the recession set in– and the sale was confirmed by the court in 2011. A different local buyer was the winner but the delay made them change their mind and they assigned the contract to one of the sellers, Betty Brown.

I might add that this headline is misleading– unless the agents consented to disclose the sale price, we won’t know what it is until the transaction closes. The list price was going to be $3.99 million.