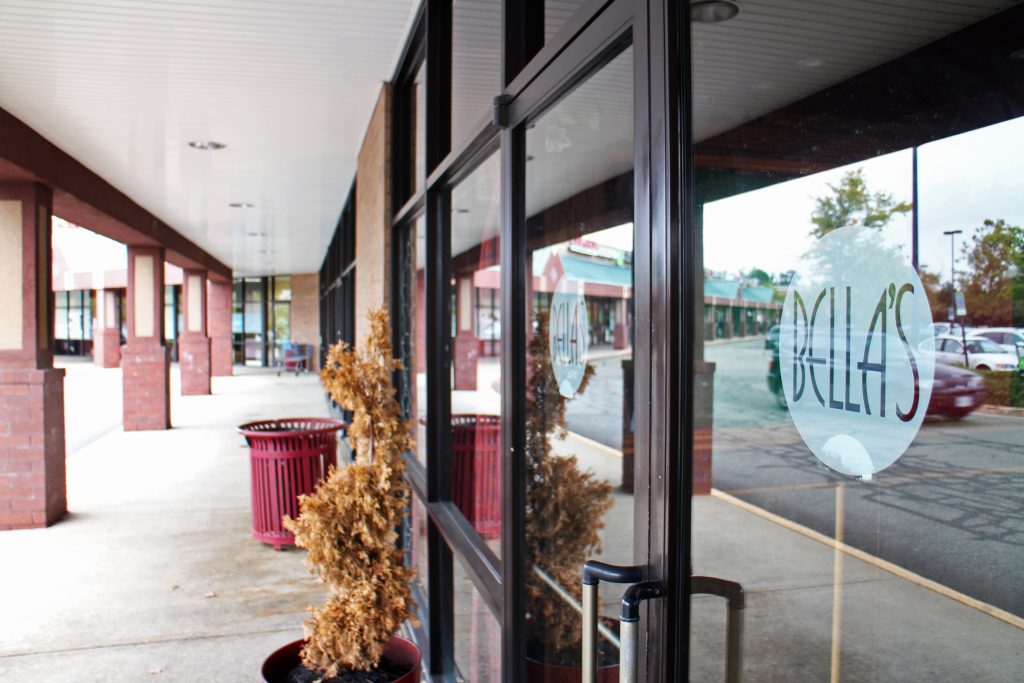 Peter Chang picks up where Bella’s left off last year.

A popular chef and restaurateur is doubling up in Short Pump.

Peter Chang plans to open a new restaurant at 11408 W. Broad St. in the Short Pump Village Shopping Center, just a few doors down from his existing Chinese eatery that he opened as his first in Richmond in 2012. 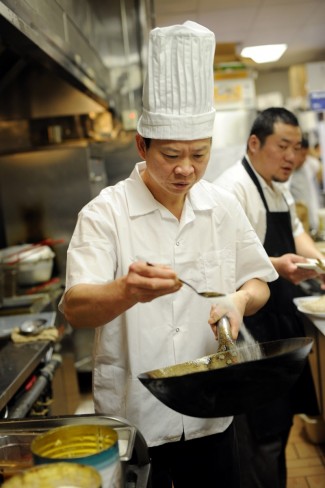 “We will provide noodles and dumplings, etc. at this new store, which is a totally different style from existing Peter Chang (restaurants),” Wan said. “We are working on it.”

The 3,500-square-foot space has been vacant since last year, when the short-lived Richmond incarnation of Bella’s Italian restaurant shut down.

Jim Ashby, a broker with Cushman & Wakefield | Thalhimer, represents the landlord at the Walmart-anchored shopping center.

“The owners are thrilled that Peter is expanding within the center,” Ashby said.

Wan said the new location will open after another forthcoming Chang venture at 2816 W. Broad St. in the Hofheimer Building. That restaurant is expected to open next month.

Is this the same Peter Chang that was on the WWBT restaurant report last night?

Amazing Peter can have so many restaurants so geographically disperse. He must hire and train incredible leaders to “be in so many places at once.” Good for him. I wish him considerable success!