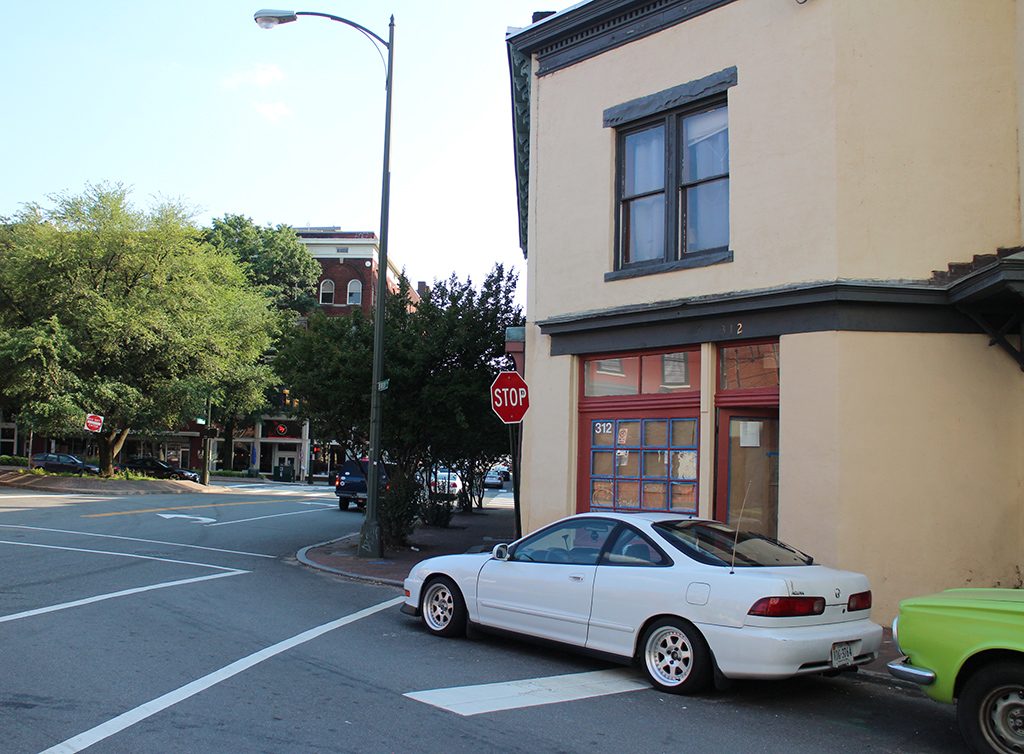 The Brook Road space where Idle Hands will soon fire up the ovens.

After less than a year in business, Idle Hands Bread Co. has vacated its 3103 W. Leigh St. bakery in the increasingly popular neighborhood with plans to move in June to a bigger space at 312 Brook Road in Jackson Ward. Owner Jay Metzler said his sales volume is too high for his current 200-square-foot space where he launched his business in December.

“I wasn’t expecting to do this much business in the first year,” Metzler said, adding that he cranks out about 200 loaves of bread a week. “I think it’s going to be a huge step up with volume and foot traffic.”

Metzler, 38, said he originally hoped to stay in Scott’s Addition, but a visit to the Arts District persuaded him to move to lease the 850-square-foot space along Brook Road that’s near other local haunts like Saison, Max’s on Broad and Comfort. Metzler said Scott’s Addition is still finding its footing in the retail game.

“I don’t think it’s necessarily conducive quite yet to daytime retail,” he said.

Metzler said his new space will allow him to expand his product line, which currently consists mostly of breads that sell for about $6. Idle Hands has six wholesale accounts with vendors around Richmond and also sells out of its storefront. 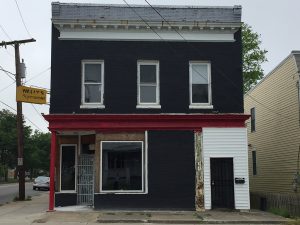 The company isn’t the only one exiting Scott’s Addition as others clamor to get in. The Richmond Cycling Corps is moving in November from its space at 1717 Summit Ave. to 2123 Fairmount Ave. in Church Hill. The nonprofit bought the 4,000-square-foot building in March for $160,000.

RCC will use the space as a headquarters for its competitive cycling programming for middle school and high school students. Plans call for renovating the space to have meeting areas for students to do school work or socialize, and space to store more than 50 bicycles. The renovations will be financed by Virginia Credit Union, and RCC is in the midst of a capital campaign to raise $310,000 to help pay for the debt. 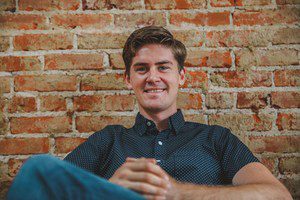 Matt Crane, RCC’s director of development, said the move was prompted by a desire to be closer to where the 15 or so youths in the nonprofit’s core programming actually live. RCC also works with another 15 to 30 youths on a less formal basis.

“We’re five miles away form the kids we serve,” Crane said of RCC’s current location. “(Now) we have a location for them in their neighborhood they can access and use for whatever they might need.”