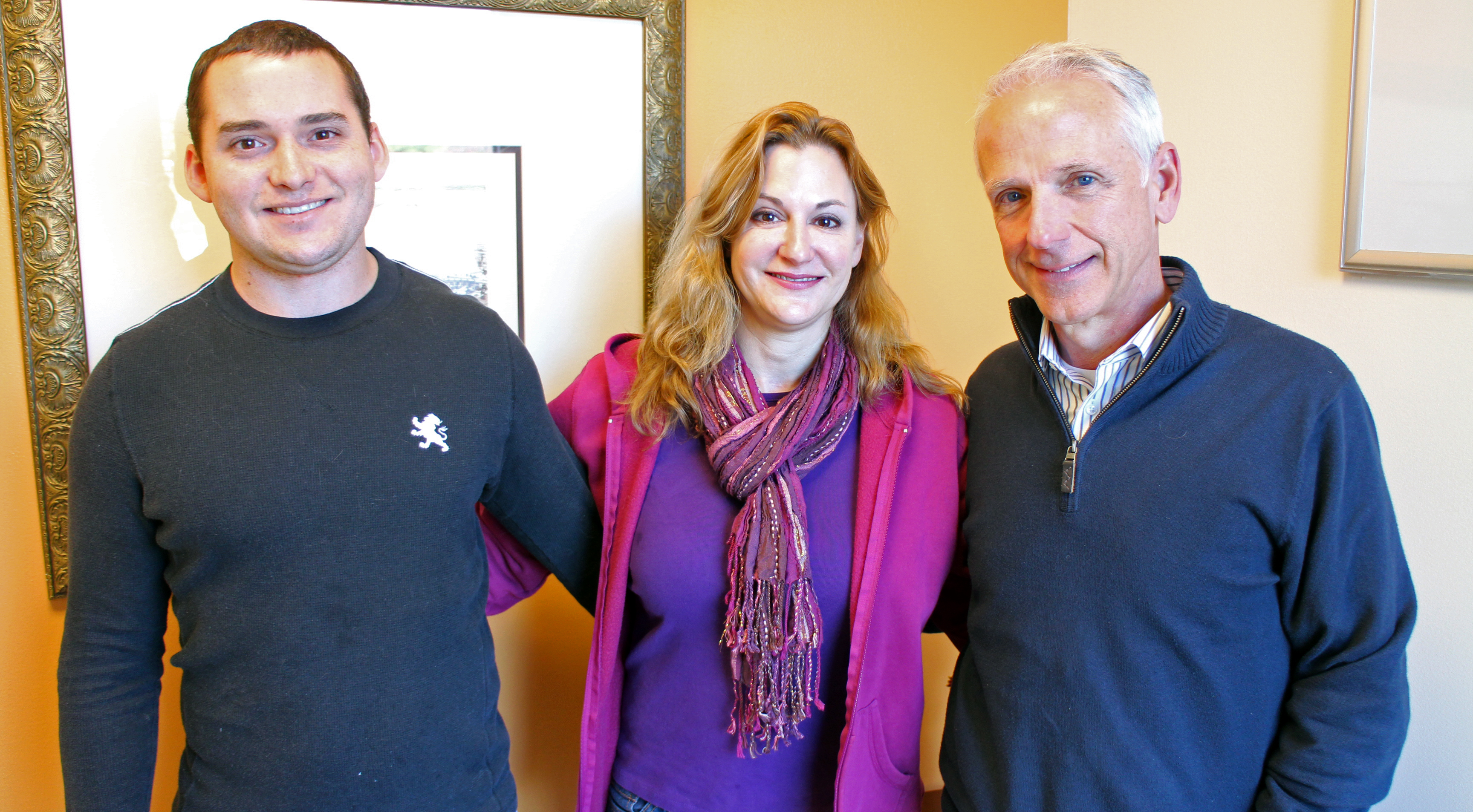 A lack of much needed specialty lab space and the offer of enticing incentives are sending a Richmond biotech company packing for the beach.

Sanyal Biotechnology plans to move its Chesterfield County headquarters to the commonwealth’s largest city: Virginia Beach – a move its CEO says will better position the company for faster growth.

“I made a deal with Eastern Virginia Medical School (EVMS),” said Rebecca Caffrey, CEO of Sanyal Biotechnology. “EVMS has bent over backwards to work with us…We’ve had some companies waiting for over a year for us to get our lab and run their studies. Going to Virginia Beach will get us started.” 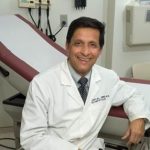 First launched in 2015, Sanyal Biotechnology is named after its president and chief medical officer, VCU’s Arun Sanyal, who developed a special breed of mice that helps test the impact of drugs that could potentially treat non-alcoholic fatty liver disease and non-alcoholic steatohepatitis, or NASH. Caffrey and some of the company’s other executives are former employees of Health Diagnostic Laboratory.

As part of an economic development agreement the company signed with Virginia Beach, Caffrey said Sanyal will occupy about 1,500 square feet of office and research space at Tidewater Community College’s Virginia Beach campus. The firm will also complete lab work and tests on its unique mouse strain in space provided by EVMS in Norfolk.

That will replace Sanyal’s 8,000 square feet at an undisclosed location in Chesterfield County and a small lab space it keeps at the Virginia Biotechnology Research Park downtown.

Sanyal will also receive a $25,000 grant that is tied to job creation within the resort city.

Ultimately, Caffrey said the company’s goal is to raise enough capital from investors and build enough income from contracts with drug makers to open a full-scale facility in Princess Anne Commons – a massive 155-acre planned development that Virginia Beach city leaders hope will transform the vacation destination into an international biomedical hub.

“Virginia Beach doesn’t have much of a biomedical presence,” Caffrey said. “But they are planning well in advance…and bringing the level of access and investment needed to lure and keep biomedical companies in the city. They are very serious.”

NASH is a liver inflammation caused by buildup of fat in the liver, according to the American Liver Foundation. It’s described by some health professionals as the next big looming health threat.

By 2025, Caffrey said 25 million people could be diagnosed with NASH – prompting major pharmaceutical companies to reach out to independent contract research organizations, like Sanyal, to find the right compounds that could slow, or eventually cure, the disease.

Caffrey said since launching Sanyal about a year ago, the company has been “highly successful” in capturing contracts from pharmaceutical firms eager to cash in on a cure.

But getting some of the contracts initiated, which range anywhere from $100,000 to $500,000 a piece, has been difficult because of the firm’s location in Richmond.

At issue, Caffrey said, is a lack of available local vivarium laboratory space – highly specialized, enclosed labs needed to keep and raise animals for observation or research, which in Sanyal’s case was needed for its extensive testing on mouse colonies.

“There is no available vivarium facility in Richmond,” Caffrey said. “EVMS had excess capacity, and was willing to allow us to work in their facility as part of this partnership agreement.”

Without a vivarium facility, Caffrey said her firm could not perform the proper testing it needs to complete the contracts.

Caffrey said there’s a need for more infrastructure investment support from within the region for biomedical companies.

“A lot of people talk about innovation, entrepreneurship and building biomedical in the area,” Caffrey said. “But unlike a typical software startup, biotech startups require a lot of capital. We’ve been happy with the level of success we’ve had here in Richmond, but I hope our state and local leaders realize the amount of capital it’s going to take to build up its biotech community.”

As Sanyal prepares to relocate to the Hampton Roads area, Caffrey said the firm is preparing for more growth beyond the U.S.

Caffrey said company officials are working with a number of clients in Europe – its first international contract inked by an Italian pharmaceutical company. Sanyal also has plans to expand into Japan.

“This was a move that made sense for us,” Caffrey said. “Richmond has a lot to offer…but given the demand we are facing, we can’t afford to be here.”