A seasoned Richmond restaurateur is diving into the Southside for her fifth eatery. 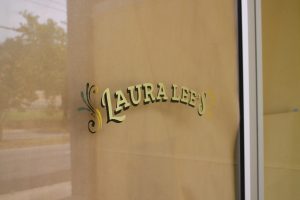 Laura Lee’s will be restaurateur Kendra Feather’s fifth shop in the Richmond area.

Kendra Feather, owner of the Roosevelt, Garnett’s Café and Ipanema, is preparing to open Laura Lee’s at 3410 Semmes Ave. in the Woodland Heights neighborhood.

Laura Lee’s is named after Feather’s mother. It has applied for an ABC license, Feather said.

As Laura Lee’s prepares to open, another neighborhood eatery has shut down. 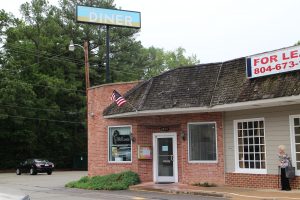 The diner’s owners cited “overwhelming costs and expenses” as the reason for closing.

According to a note posted on the restaurant’s door, the owners cited “overwhelming costs and expenses” for closing the diner.

“We believed we offered a great atmosphere of love and acceptance, wonderful service and great food at Paradise Diner,” the note stated. “These are difficult times for small diners.”

The owners of Paradise Diner and the shopping center’s managers – Richmond-based The Wilton Companies – could not be reached for comment Thursday afternoon.