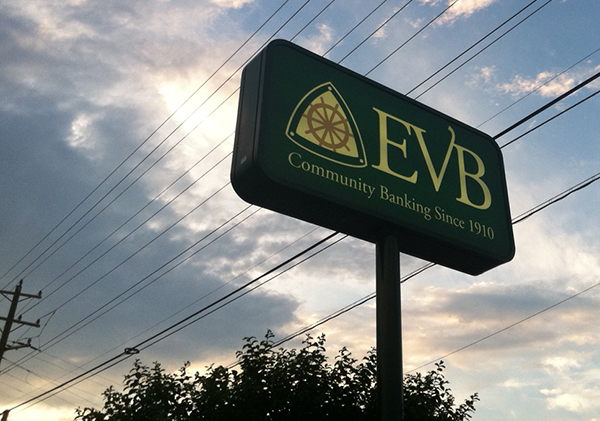 A local bank that’s soon to relocate its corporate headquarters from river country to Innsbrook is headed further south to expand its branch count, while one of its competitors is looking west.

Shearin said the bank wants to capitalize on the area’s growth and lack of banking competition, citing only a Bank of McKenney and Wells Fargo branch in the vicinity. 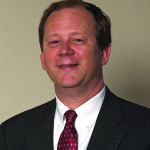 “We finally got the piece of property we’ve been looking at for a long time,” Shearin said.  “There’s a little market in River’s Bend that just appears to be under-banked. I think it’s a pretty well-kept secret right now.”

The bank bought a small outparcel on land owned by developers George Emerson and Phil Roper. The Chesterfield County Board of Supervisors approved a request to rezone the property from residential to commercial.

Emerson said EVB’s site is one of four pad sites his company will develop on the land, which it bought in 2014. He said a couple of houses on the land will be demolished.

Shearin said the bank hasn’t finalized site plans, but it will be a “mini-development joint venture” with Emerson and Roper’s company.

“It’ll be a small retail center to get people in and out,” he said.

The bank hopes to complete the project by the end of the first quarter 2017. Baskervill is the architect. EVB has not yet selected general contractor.

The company does need approval from state and federal regulators for the expansion, a process that is typically a formality. It has submitted those applications, Shearin said.

EVB is also preparing to relocate the headquarters of its parent company, Eastern Virginia Bankshares, from Tappahannock to Innsbrook.

As EVB looks south, Glen Allen-based Essex Bank is looking west for its next branch location.

The bank last month filed for regulatory approval to open a branch at 1496 Anderson Highway in Cumberland County, an hour west of downtown Richmond.

It will take over an existing bank building most recently used by BB&T. The site is next to the Cumberland County Circuit and District Court buildings in an area without much nearby competition, with only a C&F Bank branch a mile up the road.

Essex CEO Rex Smith was not available for comment.

General Counsel Jay Oakey said the bank had no comment.

Essex has steadily expanded in recent years, particularly in Maryland and Northern Virginia, most recently eyeing a location in Fairfax.