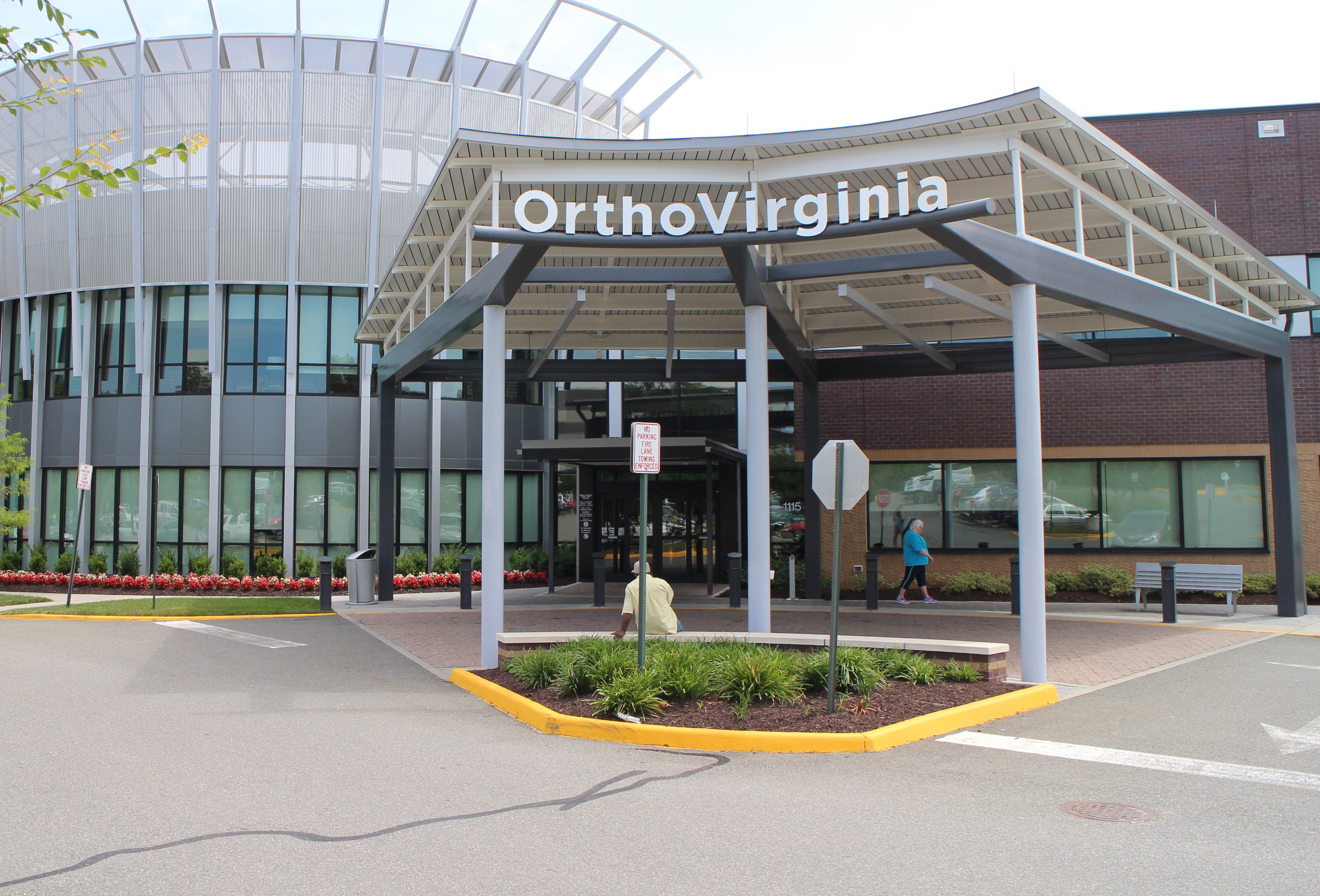 A large local medical group has once again flexed its deal-making muscles.

OrthoVirginia, a local practice with nearly two dozen locations around the state, announced last week it has merged with Richmond-based Advanced Orthopaedics.

The merger took effect on July 1, according to a news release.

Susan Johnson, an OrthoVirginia spokesperson, said no cash changed hands in the deal, and Advanced Orthopaedics will operate under the OrthoVirginia name.

With the merger in place, OrthoVirginia now has 100 physicians between its six Richmond offices and 22 total locations in Virginia.

Advanced Orthopaedics has been in business in metro Richmond since the mid-1970s. It operates two offices at 13801 St. Francis Blvd. in Midlothian, and 7858 Shrader Road in Richmond, with a staff of about 20 physicians between two locations.

Officials said the merger will have little impact on surgeons and employees in the two groups.

OrthoVirginia has grown its territory through mergers since 2014, when it acquired Northern Virginia’s Commonwealth Orthopaedics.

The firm also expanded into the Lynchburg area by merging with Orthopaedic Center of Central Virginia earlier this year, and opened a new office in McLean in March.

OrthoVirginia would not say whether its practice has plans for additional mergers this year.

The company’s strategy of expansion via merger is similar to North Carolina-based OrthoCarolina, an unrelated, independent practice group that has 150 surgeons spread across more than 30 locations in the Tar Heel state.