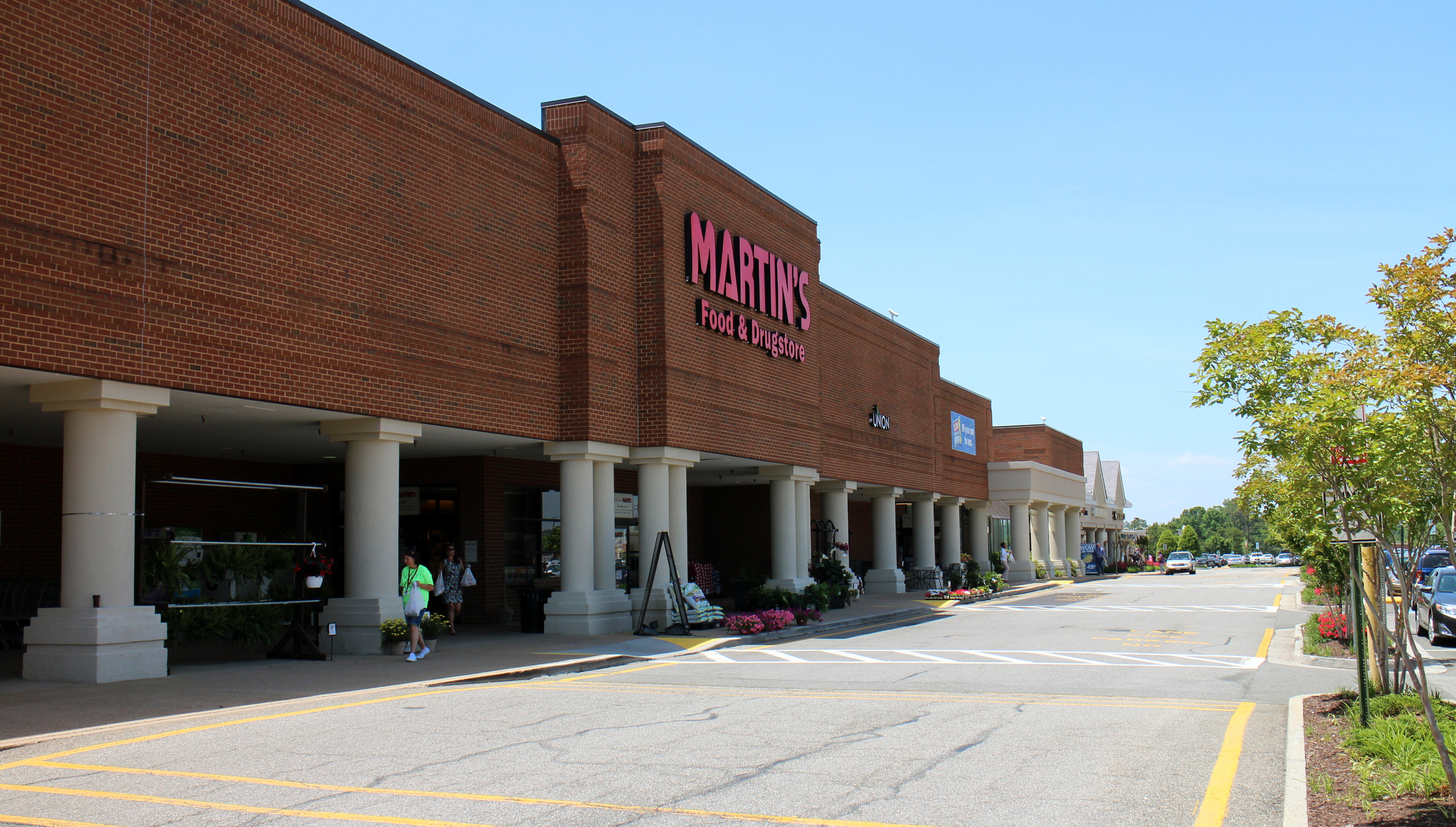 In a major shakeup to the local grocery market, Florida-based Publix announced Wednesday plans to acquire 10 of the 19 Martin’s stores in Richmond as part of a deal arranged to help clear a path for a mega-merger between the parent companies of Martin’s and Food Lion.

The transaction, the terms of which were not disclosed Wednesday, is contingent on approval from the Federal Trade Commission and its approval of the proposed merger between Ahold, the Dutch company that owns Martin’s, and Delhaize Group, the Belgian parent company of Food Lion.

The FTC required the companies to sell off stores in order to preserve competition in U.S. markets affected by the merger. The companies announced Wednesday they’ve agreed to divest 86 stores in the U.S. to multiple buyers, including the 10 in Richmond, to satisfy the federal regulator.

In buying the Richmond stores, Publix would get an instant foothold with locations that have produced hundreds of millions of dollars in annual sales in prime parts of the region.

“Acquiring these 10 locations aligns with Publix’s aggressive growth plan for the commonwealth of Virginia,” Todd Jones, Publix CEO and president, said in a press release.

Martin’s had more than $500 million in sales in Richmond in 2015 with 22 stores, accounting for about 14 percent of the $3.7 billion local grocery market, according to a recent tally published by grocery trade publication Food World.

Publix spokesperson Kim Reynolds said the company was attracted to locations that had good accessibility, parking, population and number of households.

The 10 stores would add to one location Publix already has in the works at the Nuckols Place Shopping Center in Henrico County.

The deal leaves uncertain the future of the remaining nine Richmond Martin’s stores that Publix is not purchasing. Those stores are on the market and have no bearing on gaining FTC approval for the pending merger, said Ahold USA spokesperson Christopher Brand.

Maud van Gaal, spokesperson for Ahold, said Ahold did not anticipate the sale of any additional stores in connection with the FTC’s pending review of the proposed merger.

Reynolds could not say when the 10 local Martin’s stores would close for renovations or when they would reopen as Publix.

Brand said the 10 stores will remain open as Martin’s until they are “transferred on a rolling basis as (Publix’s) construction plans are finalized.”

The deal with Publix does not include the three Martin’s locations set to close this month at 3000 Stony Point Road in Stony Point Shopping Center, 7324 Bell Creek Road in Mechanicsville, and 3330 South Crater Road in Petersburg.

Reynolds would not comment on plans recently filed and then withdrawn in Henrico that included a Publix at the Stuart’s Crossing Shopping Center at 1091 Virginia Center Parkway, just up the road from the Brook Road Martin’s that Publix plans to purchase.

Martin’s entered the Richmond market in 2010 when Ahold acquired the locally based Ukrop’s supermarket chain at its 25 stores for $140 million.

The following map shows the 10 stores Publix is eyeing in red, and the remaining nine in green: