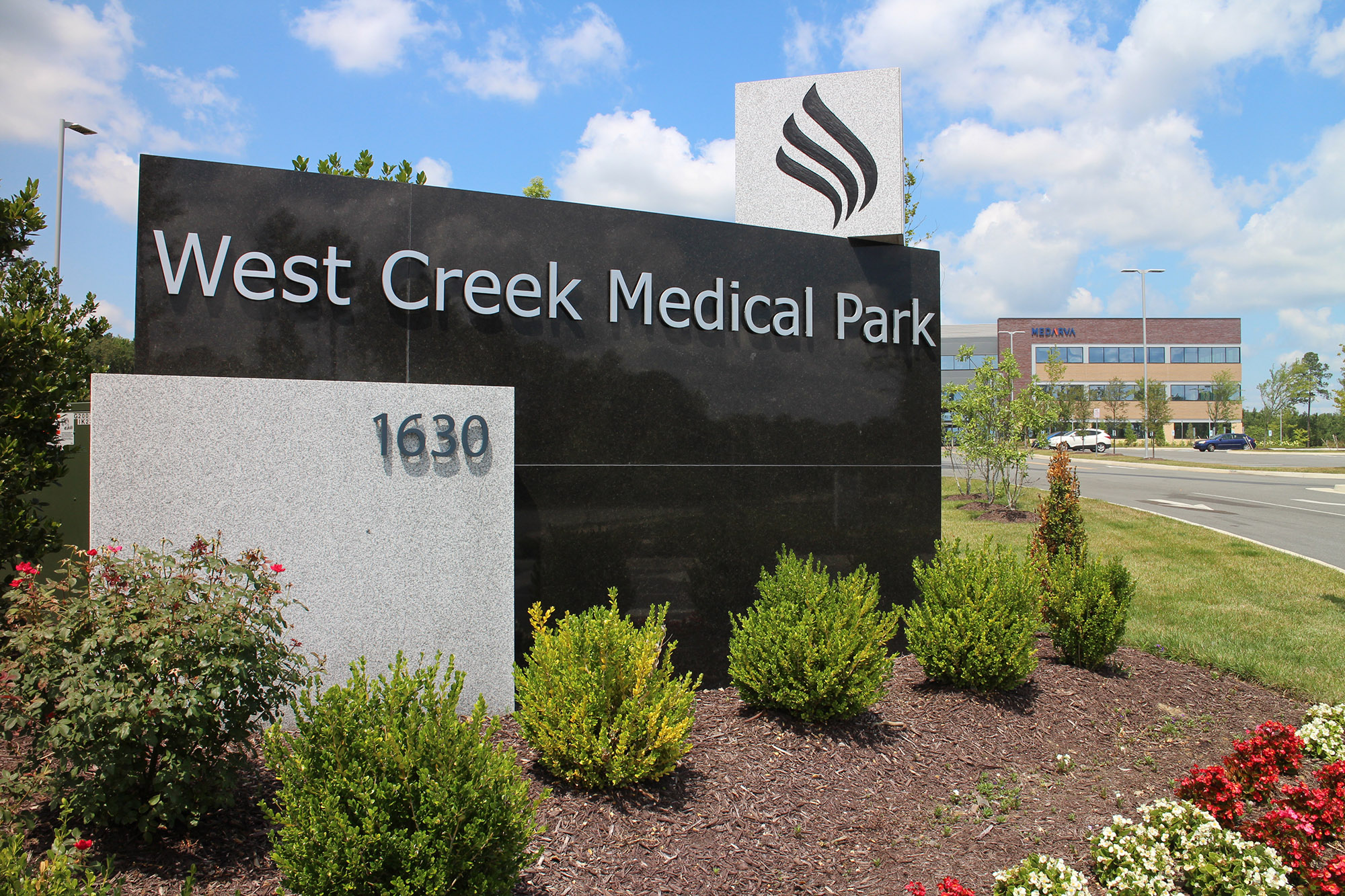 An Atlanta-based firm is joining a noticeable push of healthcare services flowing into Goochland County.

Resource Healthcare of America, a multi-state nonprofit that constructs and operates a number of memory care and senior living facilities along the East Coast, is seeking up to $15 million in revenue bonds to construct a nearly 35,000-square-foot facility in Goochland’s growing West Creek Business Park.

Matthew Ryan, Goochland’s economic development director, said the proposed facility would be located in The Notch section of West Creek near the intersection of Broad Street and Wilkes Ridge roads – right at the Henrico and Goochland county line.

Plans for the project, called The Pearl at Short Pump, call for the construction of 48 memory care units at 12501 Broad Street Road, according to county documents.

Gary R. Hammond Jr., principal owner of Atlanta-based Landbridge Development LLC and a co-developer of the project, said if the bond financing is approved, officials are set to close on the 7-acre West Creek site on or before Sept. 30.

Goochland’s Economic Development Authority is set to vote on the company’s bond request at a public hearing today at 5:30 p.m.. The Goochland Board of Supervisors is set to render a final decision on the matter at its Aug. 2 meeting. 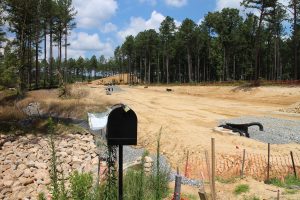 Development continues in The Notch at West Creek in Goochland County. Photo by J. Elias O’Neal.

In most cases, debt from the bond is repaid by revenue generated from the business receiving the money over a period of time, and has no bearing on the county’s bonding capacity of services, such as roads, public schools and other municipal projects.

This is the first time Resource Healthcare has requested a bond from the county, and the first request the county has received in more than a decade. The last request he county backed was for a revenue bond for Collegiate School, Ryan said.

Construction on The Pearl at Short Pump could take up to 12 months. Hammond said the timeline could be longer if wet weather persists this summer.

“We’re hoping to deliver the project around August 2017,” Hammond said.

Once open, Hammond said the facility would create 37 full-time jobs, including nursing and administrative positions. About 50 part-time positions would also accompany the facility for support staff such as cooks and housekeepers.

After a nearly year-long search for sites, Hammond said the West Creek site was ripe for development, given its proximity to booming northwestern Henrico County and area family demographics that make the location conducive for memory care services.

“It was an ideal location for our target residents and the children of our target residents,” Hammond said. “Obviously, you don’t want to build these types of facilities too far away from the family members that will be making decisions on behalf of their loved ones.”

This is not the first facility Hammond’s firm has developed in Greater Richmond. The firm is currently constructing The Pearl at Watkins Centre – another senior living community that specializes in memory care going up at 650 Watkins Centre Parkway in Midlothian.

Work is underway on The Grove at Lucks Lane, a nearly 200-unit senior living facility on about 20 acres in Chesterfield County, along Lucks Lane near its intersection with Courthouse Road. Officials with Manorhouse Assisted Living are also preparing to open its 10-acre, $20 million facility, called Manorhouse North Gayton, at 13500 N. Gayton Road in Short Pump by 2017.

Meanwhile, growth at The Notch at West Creek is expected to pick up, Ryan said – the result of continued spillover from big development occurring in Henrico County.

Home to a number of large corporations including Capital One and CarMax, West Creek Business Park is catching the attention of healtåhcare providers large and small. Stony Point-based Medarva, in conjunction with Lingerfelt Commonwealth Partners, opened West Creek Medical Park – a 62,000-square-foot facility – in the development in March. It houses offices for Virginia Physicians for Women and Dr. Jeffrey Zuravleff, a local plastic surgeon.

Officials with Richmond Plastic Surgeons announced Monday plans to vacate its offices at 5899 Bremo Road and relocate to a 6,200-square-foot office space at the nearby Goochland medical park.

And more could be pending, Ryan said.

“We’re in talks with some people,” he said. “There is an uptick in interest, and that’s good for West Creek and the county.”