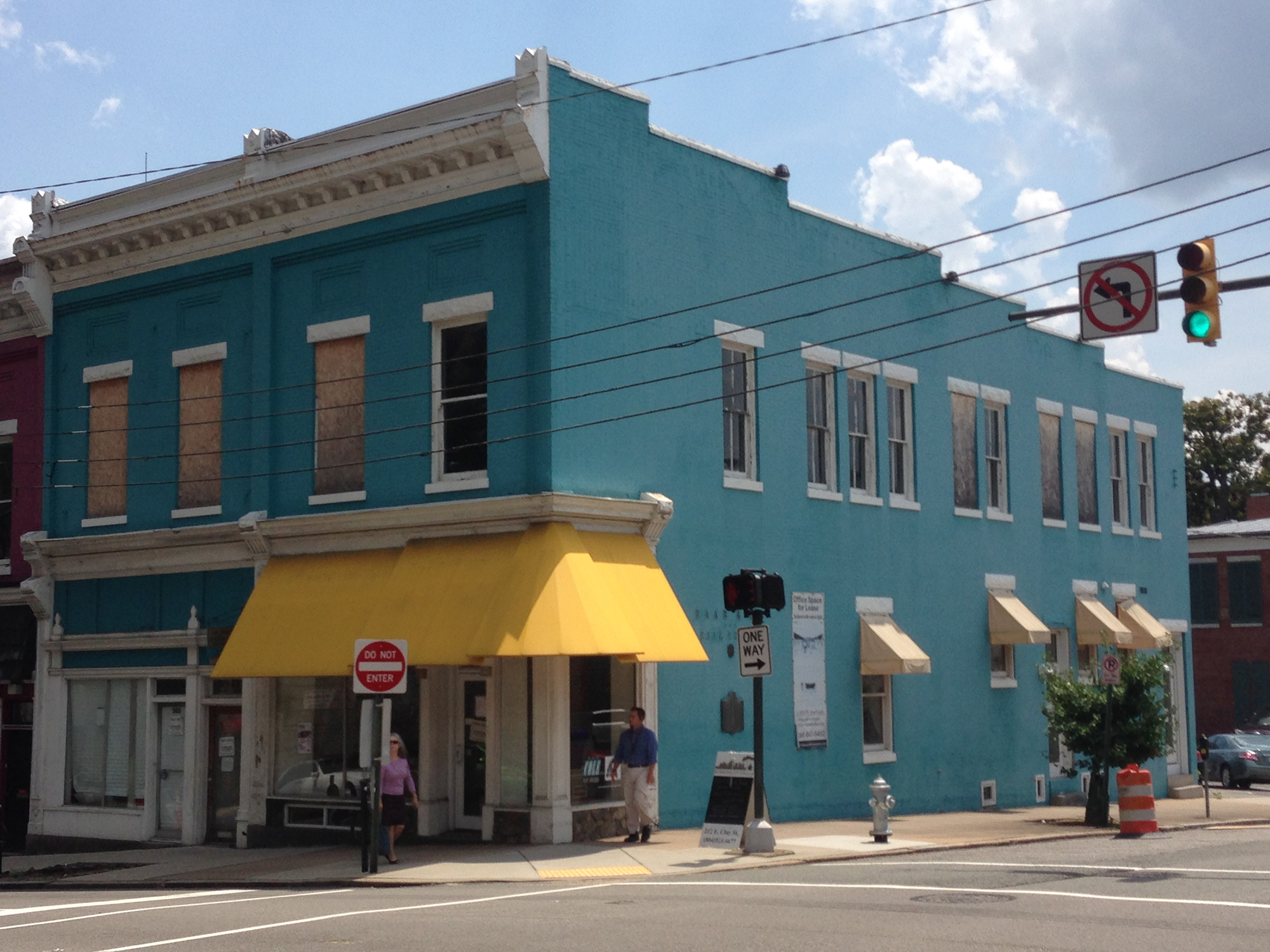 Kevin O’Leary and James Flanigan closed June 28 on a two-story building at 501-503 E. Main St. for $287,500. The pair are the owners and co-founders of J.D. Lewis Construction Management and bought the 8,338-square-foot building through an entity called Ocular 501 LLC.

O’Leary said J.D. Lewis had a project nearby when the East Main Street property caught his eye.

“About the third time I drove past it I noticed the condemned sticker on the front door and thought, ‘Let me look into this,’” O’Leary said. 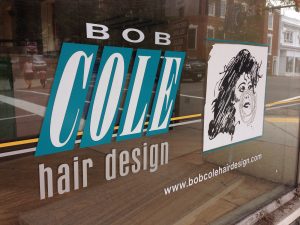 The late Bob Cole owned a salon in the building. Michael Thompson.

He and Flanigan bought the property from heirs of the late Bob Cole, who used to run a salon in the building. Robert Hensley, Veronica Wiles and Nathan Hughes of Sperity Real Estate Ventures represented O’Leary and Flanigan in the deal, and Richard Holden of Holden Realty LLC represented the sellers.

O’Leary said plans call for renovating the property to have eight one-bedroom apartments, with four on the upper floor, two on the ground floor, and two in the basement. Renovations will also include two commercial spaces that span the ground floor and basement.

J.D. Lewis is doing the work and will take the larger of the two commercial spaces as an office. Construction is scheduled to begin in the fall and conclude next spring.

O’Leary would not say how much the renovations are expected to cost. He said the property’s location attracted him to make the investment.

“It’s not a large project, but it’s a nice size for the lot that it’s on,” he said, adding that the property was also attractive because it is a contributing structure in a historic district.

The developers are seeking state and federal historic tax credits, which will require the renovation to be in compliance with certain standards. O’Leary said the Virginia Department of Historic Resources has approved their plans and they are awaiting comment from the National Park Service.

O’Leary said he doesn’t have a tenant lined up for the 500-square-foot commercial space on the property’s ground floor. He said he expects the apartments to be used by young professionals who are flocking to that part of town.

O’Leary and Flanigan formed J.D. Lewis in 2005 with a third partner who left in 2013. It has been the commercial contractor for a number of jobs around Richmond, including 210 Rock at Rocketts Landing, Casa Del Barco by the canal and Phoenix Fitness and Martial Arts in the West End. J.D. Lewis’ current jobs include Kevin Healy’s new restaurant planned for Hopewell and Patrick Henry Square in Church Hill.

O’Leary said buying a property and redeveloping it is relatively new territory for J.D. Lewis.

“We haven’t done a lot of projects where we’re the owner, but we’re starting to do it more,” he said, adding that J.D. Lewis owns and is renovating a house at 808 W. Clay St. near VCU.