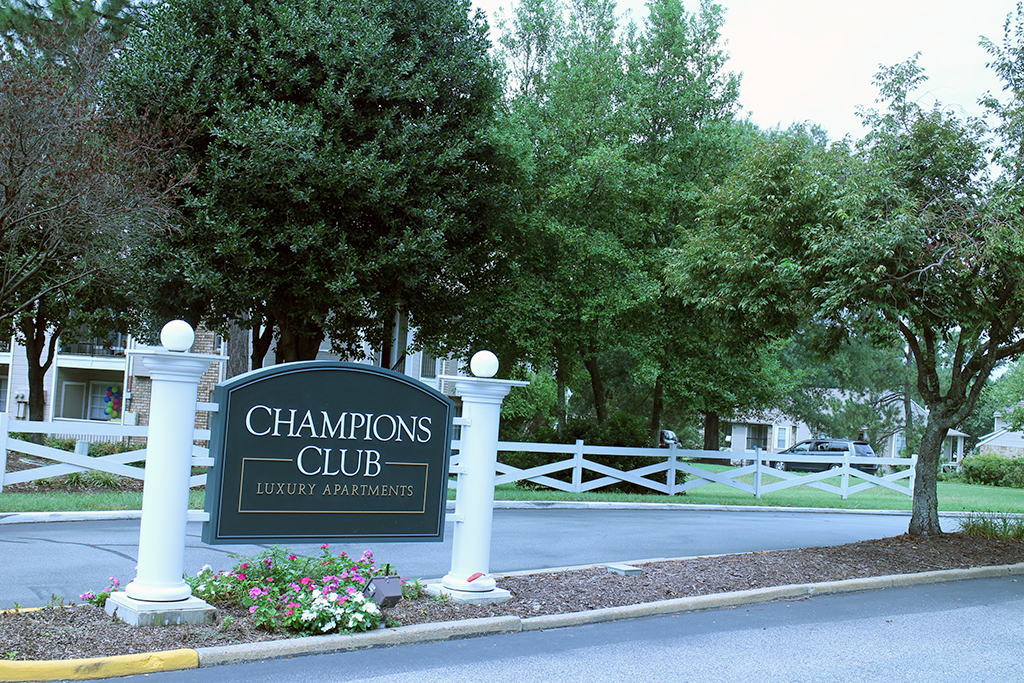 A California firm last month led a group of investors in the purchase of two West End apartment complexes that total 524 units and were unloaded by a company looking to sell off the last of its Richmond portfolio.

Steered by MDO Capital, the buyers spent $51.82 million to purchase the Champions Club apartments at 4200 Harwin Place near the intersection of Gaskins and Springfield roads, and Park West End apartments at 5300 Glenside Drive near Bethlehem Road.

The seller in both deals was Core Realty Holdings Management, also from California. 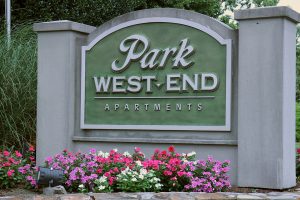 The Park West End apartments were built in 1985, and sold for almost $30 million. (Michael Thompson)

The properties hit the market in the spring with Colliers International brokers Bruce Milam, Will Mathews, Jason Hetherington, and Jackie Noel of Colliers International. Both sites went under contract in July and closed within a few days, Milam said. He said Champions Club and Park West End attracted “phenomenal interest.”

“He went hard on both properties,” Milam said of MDO Capital’s Mark Osgood, who could not be reached for comment on this story.

Milam said Core Realty owned both Champion Club and Park West End through tenants-in-common arrangements with a number of investors. The ownership in each case voted to sell the apartment complexes as the term of their deals were coming to a close, rather than refinance. Milam said both properties were backed by a commercial mortgage-backed security loan that was coming due.

The entities MDO Capital formed to buy Champions Club and Park West End are tenants-in-common that have a number of the same investors from the properties’ previous ownership groups, Milam said.

Milam said Champions Club and Park West End had occupancy rates in the high 90s at the time they were sold. Both have a mix of one bedroom and one bath units and two bedrooms and two bath units. He said MDO Capital plans to invest several million dollars in each property.

The sale of the Champions Club and the Park West End were part of the sale of Core Realty’s portfolio in Richmond. Last month, the company sold its Hickory Creek apartment complex to locally based McCann Realty Partners for $28.55 million. In total, the three complexes and their 818 units sold for $81 million.