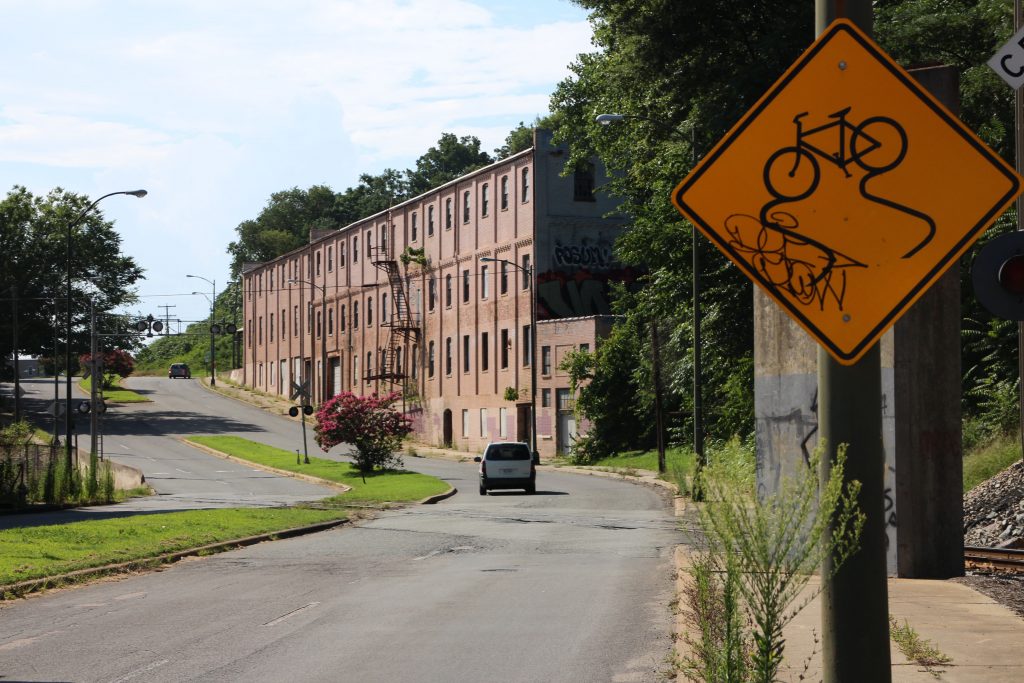 With the acquisition of two East End lots, a local real estate firm has doubled down to protect its previous investment in the neighborhood.

The Wilton Companies last week purchased 3100 E. Franklin St. and 3400 Williamsburg Ave. for $100,000 and $55,000, respectively. The undeveloped lots total 1.5 acres and are adjacent to another recent Wilton acquisition: the Armitage Building at 3200 Williamsburg Ave.

Wilton Companies CEO Rich Johnson said the two lots were purchased to give Wilton control over land near the Armitage Building, a 150,000-square-foot building that Wilton plans to eventually rehab, though the plans are still being determined.

“We just bought them really to provide buffering to that property,” Johnson said.

Both lots were previously owned by CSX Transportation Inc., according to city records. 3100 E. Franklin St. was most recently assessed at $9,000, and 3400 Williamsburg Ave. was assessed at $4,000. Wilton bought the properties through Chimx LLC. That entity also owns the nearby 1.39-acre tract at 3105 E. Franklin St. Chimx bought that property in November 2014 for $82,647, according to city records.

Johnson said plans are still being considered for the Armitage Building.

“We’re committed to doing something creative and significant with the building,” Johnson said. “We’re still exploring the alternatives.”

Wilton took on ownership of the warehouse building in March after it bought the company that owned the property. Johnson had said Wilton was attracted to the property because of recent development in the East End.

Perhaps the most prominent commercial development in the East End has been Stone Brewing’s massive production site and tasting room. The Stone project was shepherded by Richmond’s Economic Development Authority and is touted as a way to breathe life back into the surrounding Fulton neighborhood. Johnson is chairman of the board for the Richmond EDA.

He said Wilton has no immediate plans to acquire more properties in the East End.

“We’ve talked about a couple other pieces,” Johnson said of the area around the Armitage Building.