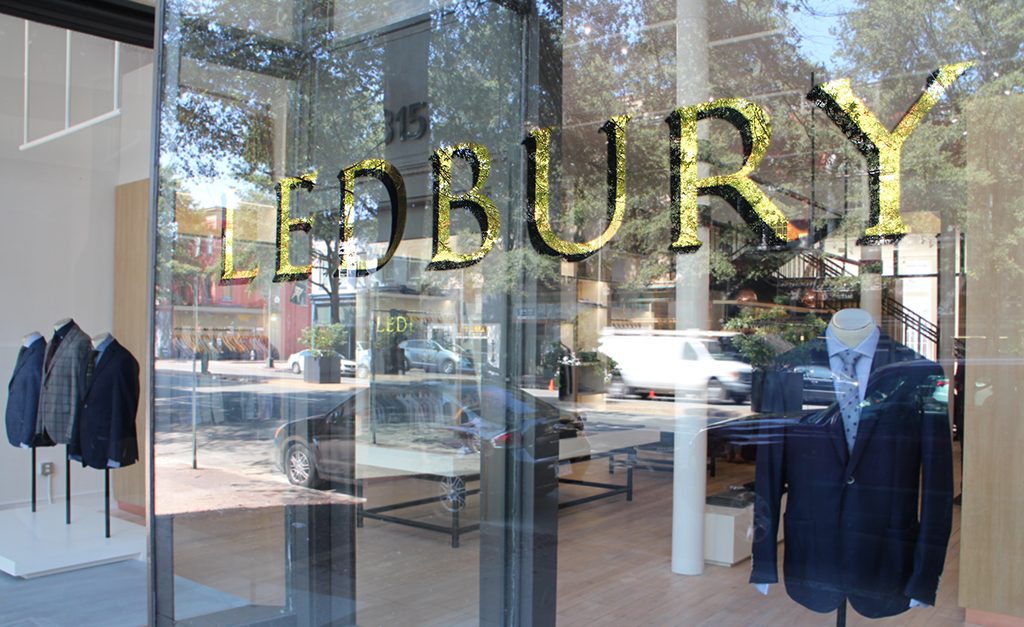 The latest addition to a stretch of West Broad Street retail is dressed up and ready to go.

The 11,700-square-foot space includes a 3,000-square-foot store on the ground floor with a production workshop and made-to-measure lounge visible to shoppers toward the back of the building. Offices for about 35 employees fill the second and third floors. A top floor space will be leased by another tenant. 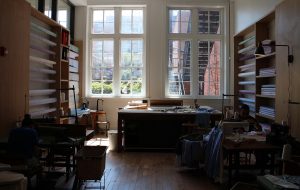 Co-founder Paul Watson said the company was eager to be part of what he called a retail renaissance along West Broad Street in the city’s arts and culture district. The Quirk Hotel is a block away, and Ledbury’s new space is right beside the original location for Quirk Gallery, which is now housed in the hotel.

SMBW designed the space, which Ledbury leased in June from the Ukrop family. Bank Street Advisors had been in talks with the company for more than a year about leasing the space, which Watson said fits its needs for growth.

“We’ve certainly changed a lot in the last five years, and we needed a place to showcase our shirts and anchor ourselves as a Richmond brand,” Watson said. “It’s an exciting time to be on Broad Street.”

The company’s recently opened Georgetown storefront and the Ledbury Creery Workshop at 5710 Patterson Ave. will stay open. The West End storefront’s production workshop has moved to the new downtown space. 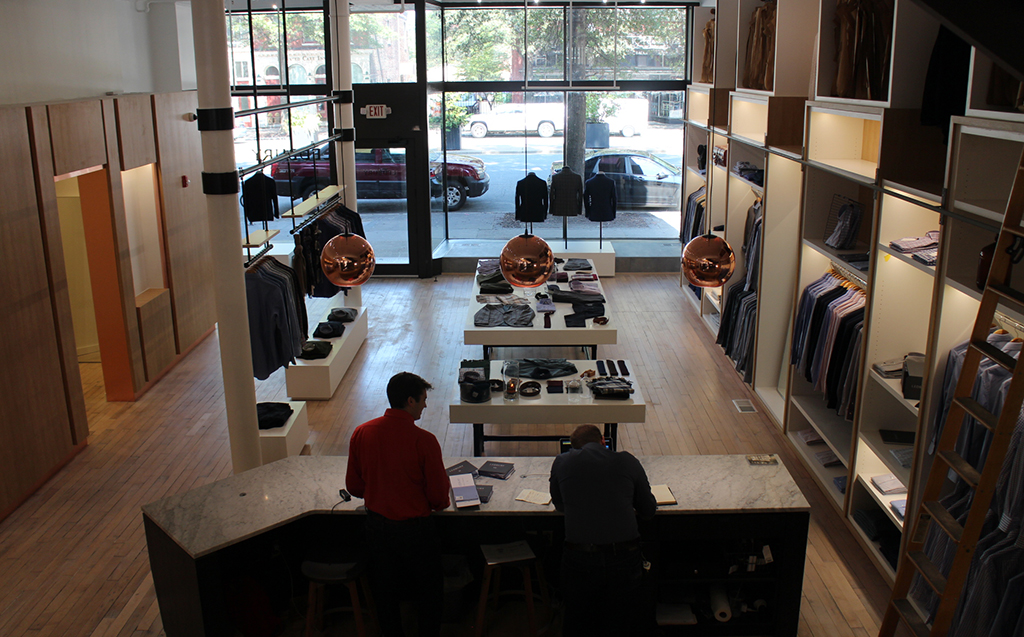