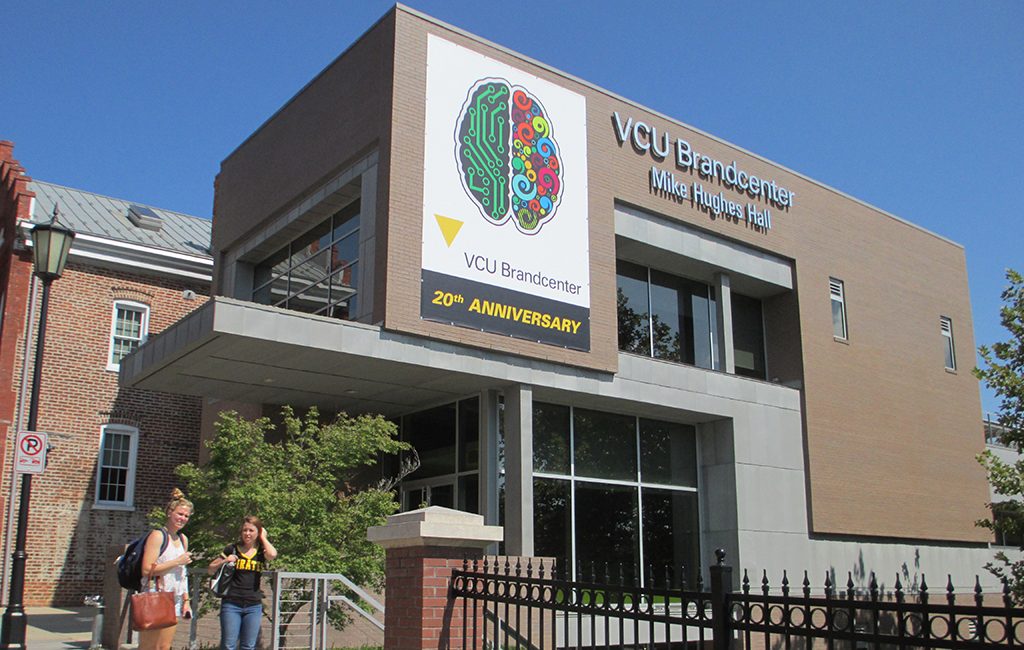 As it prepares for the university’s largest capital campaign to date, the VCU Brandcenter is tweaking its leadership structure to give its director more time to focus on fundraising.

In a letter to alumni released last week, Brandcenter executive director Helayne Spivak announced she will be sharing leadership duties with Don Just, a professor in the school’s creative brand management track and a former CEO of The Martin Agency.

Just, inducted earlier this year into the Virginia Communications Hall of Fame, will serve in the new role of managing director, overseeing the graduate school’s internal operations. Spivak will continue as executive director, turning her focus to outside fundraising efforts, student and faculty recruitment and promoting the school nationally. 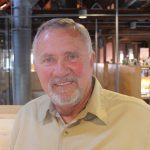 The move comes as VCU nears the start of its largest ever capital campaign: its “Make It Real” campaign, which launches this week with a kickoff on Thursday and a series of campus events on Friday. Spivak said her efforts will be part of that campaign while also working to achieve the Brandcenter’s own fundraising goals.

“We’re part of the business school, but we’re also an entity within the business school and have our own responsibilities,” Spivak said. “The interior running of the school and the exterior getting out there and putting out the word – you can’t do that sitting in one place. I’m going to be traveling a lot, and you can’t do that and then run the school.

“Don Just, who very ably ran The Martin Agency for nine years as president, just seemed like a perfect person to rely on to take charge internally.”

Just joined the Brandcenter following a career that started in finance and transitioned to advertising. A graduate of UVA’s Darden School of Business with an MBA in finance, he served as president of Bank of Virginia before switching careers and joining up with The Martin Agency, which was the bank’s ad agency and recruited him to get its finances in order in preparation for an eventual sale. 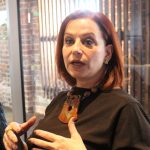 Spivak said her fundraising efforts will focus on maintaining operations and output while also increasing funds for student fellowships, promoting diversity in the student body and faculty, and contributing to the larger “Make It Real” campaign, which aims to raise between $750 million and $850 million. The exact goal amount is slated to be announced this week, as will the Brandcenter’s own goal, which Spivak said was being calculated.

“We have our own goals within the business school and our personal goals,” she said. “The annual fund is important, because our business model is about sustaining and maintenance, but it doesn’t necessarily bring growth.

Spivak said she and Just would continue to meet weekly and coordinate their respective responsibilities. In addition to overseeing day-to-day operations, Spivak said Just will focus on charting the Brandcenter’s strategic course, implementing its marketing plan and guiding faculty and staff. She said the new title will not change Just’s salary or class schedule, adding that he will continue to teach what she called his “iconic” business of branding course.

“It is taking on more responsibility, obviously,” she said. “But he’s welcoming the challenge. I think he is very excited about being able to put a bit of an imprint on it.”

Having worked with Don Just for about nine years while he led The Martin Agency, I can only say how excited I am for this new role that he’ll play at my School, the VCU Brandcenter. Don enabled us to take a regional agency and turn it into a national/international powerhorse. Don’t also led the Creative Brand Track, launched in 2006. He’s responsible for taking first-year students to victory against top business schools, including Harvard, MIT, Sanford, Oxford and many more. They’ve won top honors against student teams in an international creative business school competition. Don’s proven leadership and educational… Read more »