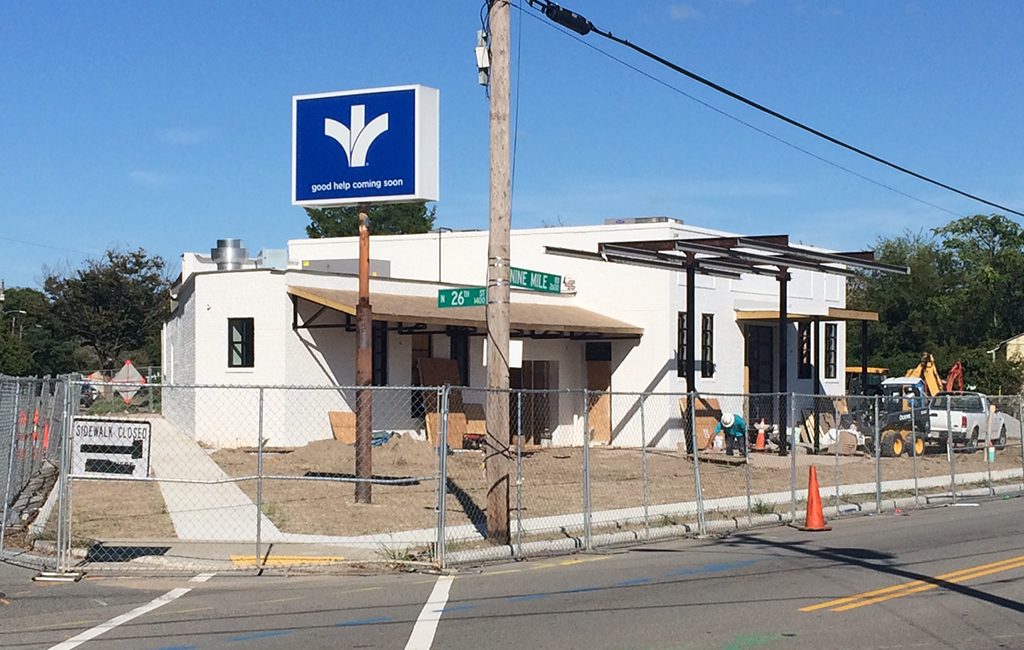 Bon Secours Richmond is doubling down on its investment in the city’s East End, where plans for a new medical office building remain on track.

The hospital system is in the planning stages for a 25,000-square-foot office building along Nine Mile Road, on a 1.2-acre block in front of Richmond Community Hospital.

The building, which is projected to cost about $8 million, will be solely funded by Bon Secours, spokesman Michael Wallace said. No construction timeline or estimated completion date for the building has been released.

Bon Secours paid a total of $410,000 for the 16 parcels, according to city property records. Closing dates for the transactions were not listed.

Wallace said Bon Secours is sorting through details about the building’s future use but plans to place about 75 full-time workers in the two-story complex.

As it readies that project, the hospital system is also preparing to open its long-anticipated Parsley’s Center for Healthy Communities building at 2600 Nine Mile Road.

Wallace said a soft opening is pending, with facility tours planned for this fall. A grand opening for the public is planned for early 2017.

On new construction or renovation projects, can you list the name of the general contractor?

Is there a way to view the above information for other areas in Virginia?

I want to stay informed of all activities that stimulate growth in VA.

Thanks for your help in this matter.