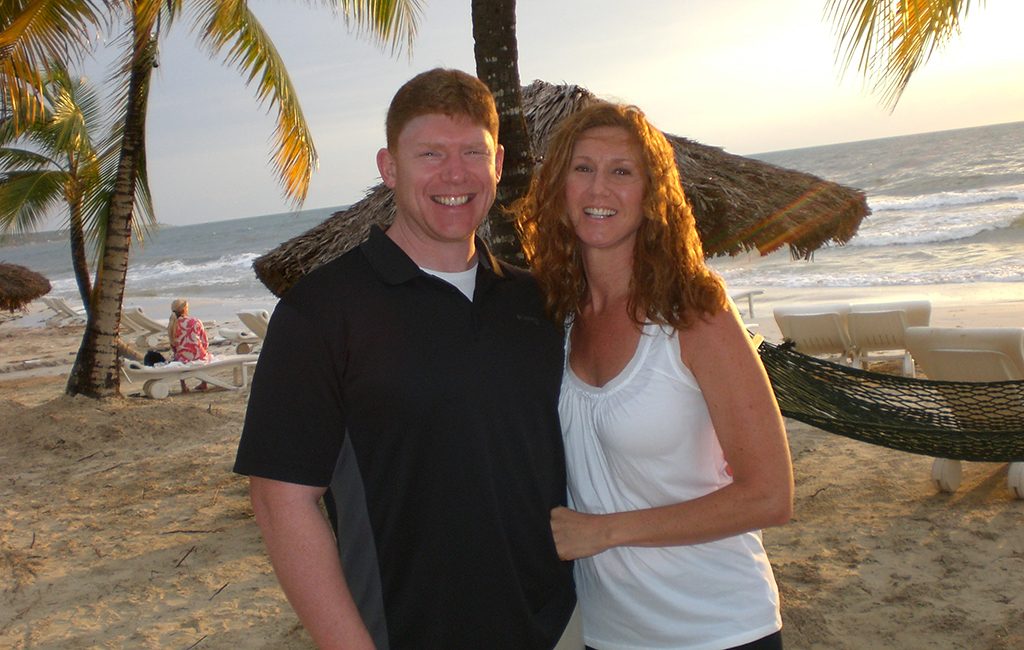 A long-time Microsoft employee is ready to sauce up a Southside mall with a new-to-market restaurant franchise.

Allred, who works full-time in sales for Microsoft, hopes to open the restaurant in time for the holiday shopping season.

Richmond-based MGT Construction has been tasked with building out the new space, Allred said, while Richmond-based Commonwealth Architects completed the design and architectural renderings for Anchor Bar.

“We hope to start construction in a couple of weeks,” Allred said.

A Buffalo, New York mainstay, the Anchor Bar’s claim to fame, according to its website, is that one of its founders, Teressa Bellissimo, was the creator in 1964 of the now ubiquitous chicken wing sauce that gave rise to the term Buffalo wings.

Anchor Bar currently operates five locations in New York and two spots in Canada, according to its website, with plans to open more in the coming years. 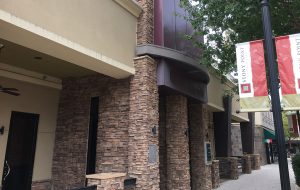 Richmond is a test run for Allred.

If the franchise proves successful at Stony Point, Allred said he plans to target new Anchor Bar operations in Norfolk and Raleigh.

“Those are good markets for this concept,” he said.

This is Allred’s first foray into the restaurant business – ending a nearly 16-year franchise search for the Midlothian resident.

“I’ve worked for Microsoft now for 17 years,” he said. “This is a totally different direction for me…it’s something that I’ve wanted to do for a long time.”

Allred does have family history to lean on as launches his first establishment in Richmond.

“My grandparents had a barbecue spot in Alamance County, North Carolina, that was really popular,” he said. “It’s since closed, but we kept the recipes and still use some of them.”

“Matt brings a lot of experience to Anchor Bar given his time at Cooper’s Hawk and being a part of the Richmond dining scene,” Allred said. “He’ll be handing most of the operation during the day, while I’ll step in on nights and weekends.”

Anchor Bar’s leap into Stony Point takes it into an upscale mall that’s had some hits and misses with restaurant tenants since opening in 2003.

That’s in addition to the 2014 closure of Champps Americana, which was run by a company that filed for Chapter 11 bankruptcy protection last month.

Across from Anchor Bar, the former Uncle Julio’s Rio Grande Café has been vacant since 2007. The region’s first Copeland’s Cheesecake Bistro closed at Stony Point in 2008. That space is now part of movie theater/restaurant CineBistro.

“You simply can’t beat the location, and the other (existing) restaurants; Fleming’s, P.F. Chang’s and Brio are all doing pretty well out there,” he said.

He added that a $50 million overhaul on the mall, which owner Starwood Retail Partners has underway, will also help drive visitors to the retail center.

“Starwood is really working to turn the mall into more of an entertainment destination,” Allred said. “I think that’s going to really help bring people to the mall and Anchor Bar…I’m very excited about bringing this franchise to the area.”

GREAT Family! Could not be happier for them! Stoney Point is lucky to have them!

I am a Buffalo native. I have to say I am thrilled that they are bringing such a wonderful product to this area. With the opening of the two Wegman’s stores and now this I feel a little slice of home here in the Richmond area.