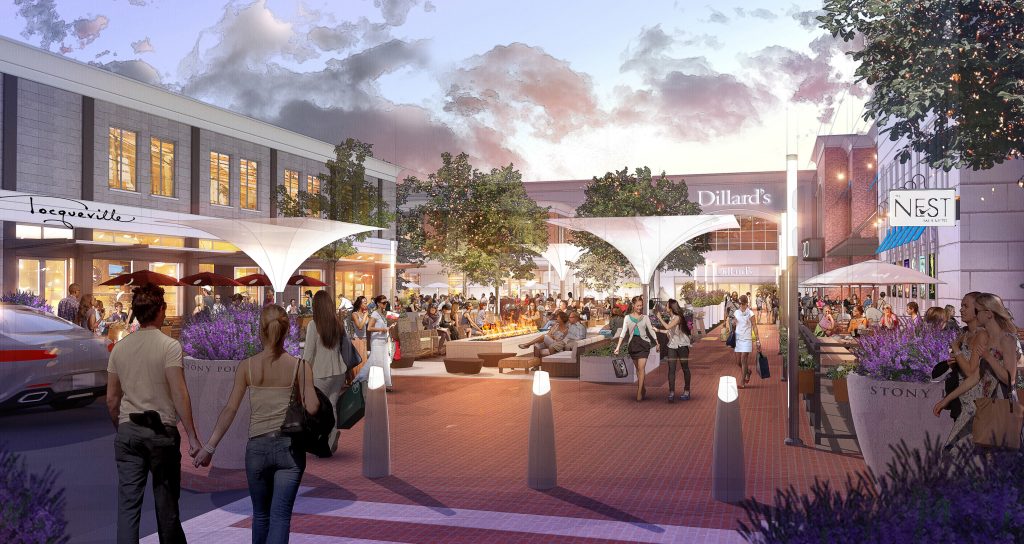 The new owner of Stony Point Fashion Park is preparing to spruce up the 12-year-old Southside mall.

Chicago-based Starwood Retail Partners, which purchased the shopping center last year for $72 million, announced on Wednesday a $50 million plan to upgrade Stony Point’s outdoor areas and add more retail options over the course of the next year.

Starwood acquired Stony Point as part of a $1.4 billion, seven-mall deal with Taubman Centers, which developed the Richmond mall in 2003.

“The center was purchased in October (of last year), and at the time it was purchased, this was in the works,” said Michael Glenn, Stony Point’s general manager. “This is how the ownership envisioned this center, recognizing that there are a lot of opportunities.” 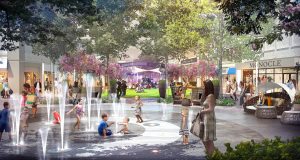 Renovations will include the creation of a park and concert area.

The redevelopment plan includes adding new amenities to the open-air mall’s outdoor areas and expanding its eastern side with some new tenants.

It is unclear if the new retailers will require additional space on top of the 660,000-square-foot center’s footprint. But Glenn, who declined to mention specifics on potential new tenants, said Stony Point will be open to new construction if needed.

“These redevelopments are driven by what stores commit to the center,” he said.

He said Stony Point is working to bring in new restaurants, attempting to tap into the local food scene and potentially luring a craft beer establishment.

“We would definitely like to have some local flavor at our center and encourage anyone that’s interested to contact us,” he said. “We’re trying to stay up with the trends, and we’re confident we’ll be able to get a nice mix.”

The outdoor upgrades include adding games, fountains, tables and fire pits, among other amenities, to the mall’s west side. A new park, dubbed the Triangle Park, would be created on the eastern side and will feature heated benches and a stage for summer concerts that will turn into an ice skating rink in the winter. 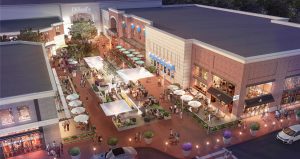 The goal, Glenn said, is to appeal to shoppers of all ages and encourage traffic around the mall.

“I think the center right now is beautiful, and there are some opportunities where we can enhance the beauty to the center and add components that make it more functional and practical,” Glenn said.

Starwood’s plans, first reported by the Richmond Times-Dispatch, are in their preliminary stages. The company said in a release that work should start next summer and the upgrades should open in phases throughout 2016 and 2017.

Stony Point opened in the same month of 2003 as Short Pump Town Center, its larger Henrico County competitor. Glenn said the competition did not necessarily play into the redevelopment plans.

“What we’re seeing is that retail in various parts of Richmond is enjoying success,” he said. “That makes it very clear to us that there is a market for additional goods and services. We want to fill that void.”

Starwood, formed in 2012, owns 29 shopping centers across 14 states, according to its website. As of this past spring, it owns nearly $6.5 billion in properties.