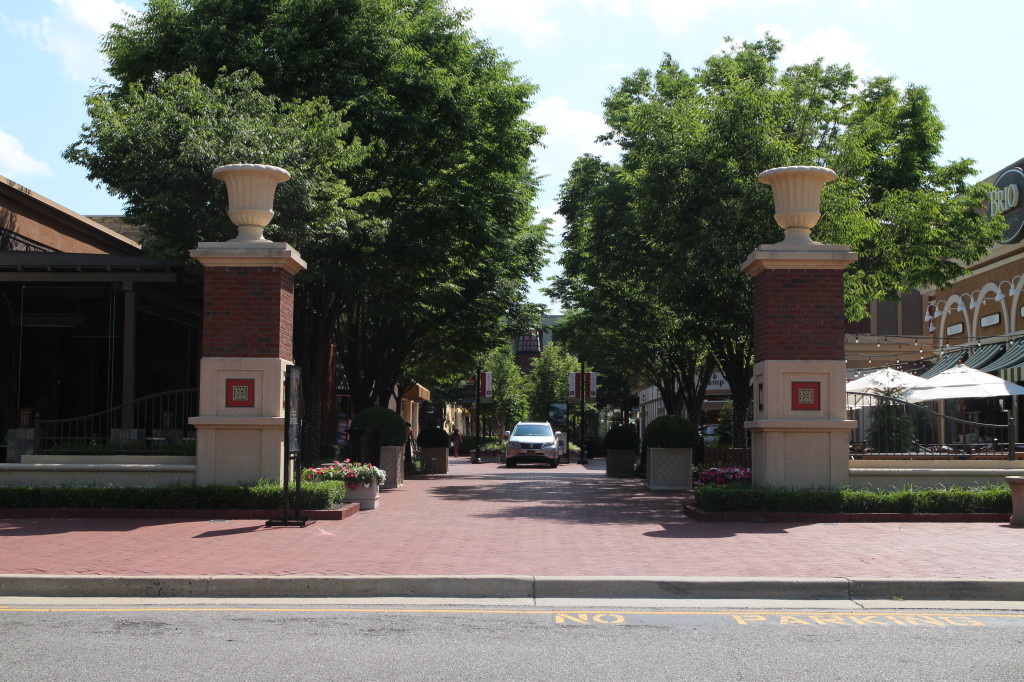 Black Friday came six weeks early for a Connecticut REIT, and its shopping spree included a stop at a Richmond mall.

Starwood Capital Group finalized its purchase of Stony Point Fashion Park from developer Taubman Centers on Friday as part of a seven-mall deal valued at a total of $1.4 billion.

Both companies announced the deal had closed in separate statements Friday, but the purchase price for Stony Point itself was not made available and hadn’t yet been processed in city records.

Starwood said in its release that it looks forward to “investing fresh capital” into each of the Taubman properties. It did not elaborate on any changes planned for Stony Point.

A phone call and email to a Starwood spokesperson went unreturned Friday afternoon.

The deal was first announced in June and also includes Norfolk’s MacArthur Center and malls in North Carolina, Florida, Texas and Michigan. Taubman will see about $716 million in cash from the sale after paying down $667 million in debt and interest. 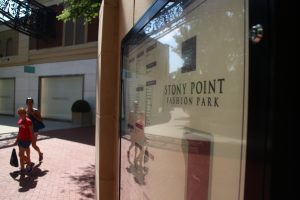 The Dillard’s and Saks Fifth Avenue properties are not included in the deal.

Starwood’s purchase does not include Stony Point’s anchor stores Dillard’s or Saks Fifth Avenue. Both of those retailers own their own buildings at the mall.

Taubman has said it will also maintain ownership of a pair of undeveloped parcels surrounding Stony Point, including a 27-acre plot that was considered for a 282-unit apartment complex.

Stony Point was developed by Taubman about 11 years ago, and the roughly 660,000-square-foot mall opened the same month that competitor Short Pump Town Center rang up its first sales in Henrico County.

Stony Point’s sales have fluctuated slightly in recent years, according to sales tax data from the city of Richmond. The mall did about $103 million in sales in 2013, a dip from 2012’s $110 million. The mall recorded $98 million in 2011.

Short Pump Town Center did $327 million in sales in 2013, according to Henrico County records. Short Pump is currently undergoing major renovations that were announced about five months after Australian firm QIC bought an ownership stake in the mall last September.

Stony Point is the second mall to sell in about a year’s time. Chesterfield Towne Center sold days before Christmas last year.

And Regency Square on Parham Road is expected to go on the market this year.