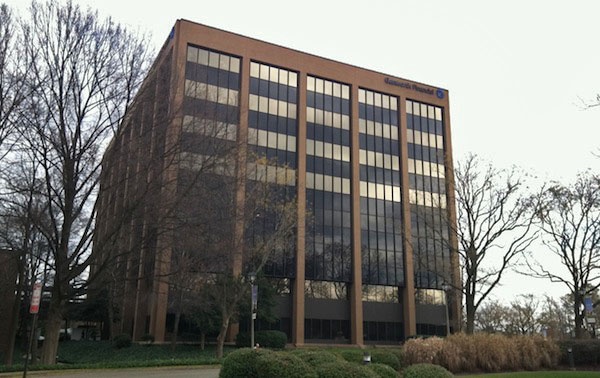 A local Fortune 500 company is being taken private and into the arms of a Chinese conglomerate.

Genworth Financial, a Henrico-based insurance giant, has struck a deal to be acquired by China Oceanwide Holdings Group in an all-cash transaction valued at $2.7 billion, the companies announced Sunday evening.

China Oceanwide, which is privately held, will allow Genworth to operate as a “standalone subsidiary” with its senior management team expected to continue in place in Richmond, which will remain the company’s headquarters. It said its day-to-day operations are not expected to change.

Genworth shareholders will receive $5.43 per share in cash. The company’s stock closed Friday at $5.21 per share and has been on an uptick since the summer, after bottoming out at $1.61 in February.

The deal will bring a wave of cash into Genworth, which is known for its mortgage, long-term care and life insurance. It has struggled in recent years with predicting claims in its long-term care division and earlier this year announced it was restructuring its U.S. life insurance businesses by suspending sales of traditional life insurance and fixed annuity products after the first quarter.

China Oceanwide said it will pump more than $1 billion into Genworth, including $600 million to handle Genworth’s deal maturing in 2018, along with $525 million toward its life insurance units.

The deal, expected to close by the middle of 2017, must still be approved by Genworth’s stockholders and is subject to regulatory approval.

Genworth said the deal is a result of a two-year review that involved its board and external financial and legal advisors.

Tom McInerney, Genworth CEO since 2012, said in a statement: “We believe that this transaction creates greater and more certain stockholder value than our current business plan or other strategic alternatives, and is in the best interests of Genworth’s stockholders.”

China Oceanwide is based in Beijing and owns assets around the world in financial services, energy, culture and media, and real estate. Its businesses employ more than 10,000 workers, and its holdings in the U.S. include real estate in New York, California and Hawaii.

The deal follows a recent round of layoffs at Genworth this summer, which eliminated 42 positions in Richmond and Lynchburg. Those cuts were related to the maneuvers within its life insurance divisions. The company cut an additional 270 employees, including 70 in Richmond, earlier this year, according to a Roanoke Times report in February.