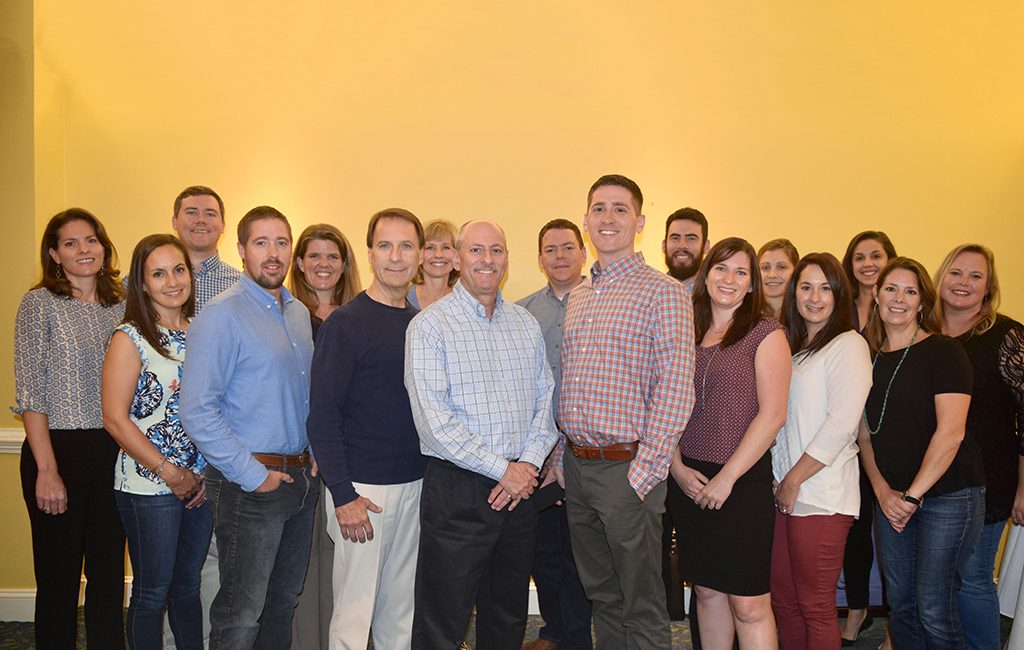 WebStrategies and Impression Marketing have announced plans to combine in a deal that is planned to become effective Dec. 1. Terms of the deal are not being disclosed.

WebStrategies will absorb Impression Marketing’s seven employees to create a 20-person staff that will be based in Impression’s current office at 201 Wylderose Commons. WebStrategies, which has not maintained a physical office, will continue as the name of the combined company.

Neal Lappe, who founded WebStrategies in 2004, said the decision to merge came out of discussions that started this spring with Howard Deskin, Impression’s CEO and co-founder with creative director Anne Moss Rogers. 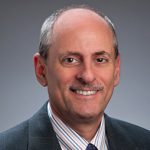 “We’ve learned over the years that the more resources we have, the larger we can become, the better job we can do for our clients and the more opportunities we can provide for employees’ growth and career opportunities,” said Lappe, who will remain CEO of the combined company.

Deskin said he and Rogers had been looking to grow Impression over the past couple years. He said WebStrategies remained at the top of his list, and he reached out to Lappe, who mentored Deskin in his transition to the marketing field.

“We’ve been looking to grow in a less-traditional way than just organic growth,” Deskin said. “With the landscape in Richmond – there’s a lot of marketing companies – and the way the industry changes so fast, with everything Google is doing and Microsoft and so forth, we felt like scale is going to be a big deal. The larger you are, the more resources you have, the more tools, techniques and brainpower you can offer clients.”

Deskin will stay on with WebStrategies as director of strategic accounts, while Rogers will be leaving in January to pursue marketing consulting specific to suicide prevention and awareness – a move driven by her son’s suicide last year. 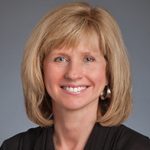 “It’s been a pretty emotional decision,” Rogers said. “I just feel like I need to be going in that direction, but I didn’t want to go in that direction until I felt like my business and my employees were in a good spot. And I feel really good about this. I feel like the match is really good and I can move on with the initiatives that I feel are my purpose now.”

Rogers, whose career in marketing and consulting began as a copywriter at The Martin Agency, met Deskin through the Chesterfield Chamber of Commerce, for which Deskin now serves as a board member. The pair co-founded Impression in 2010.

After finding a niche in healthcare marketing, Deskin said Impression’s client base has grown to include security alarm system providers, such as Midlothian-based Richmond Alarm, and home services such as Howell’s Heating and Air. Other clients include nonprofits such as St. Joseph’s Villa and Richmond Habitat for Humanity.

As part of the merger, Lappe is promoting WebStrategies COO Chris Leone to president of the combined company. He said the move positions Leone for a long-term succession plan and recognizes his service and leadership over eight years with the firm.

The combined staff will be based in Impression’s 800-square-foot Midlothian office, which Deskin said is adjacent to a larger available space that could accommodate an expansion.

Congratulations to all my friends who are a part of this larger, stronger company.

Thank you Scot. Much appreciated. And thank you Jonathan. As always, well written

Congratulations to all involved. Knowing most, I’m not surprised they found a way to maximize value. Good luck!