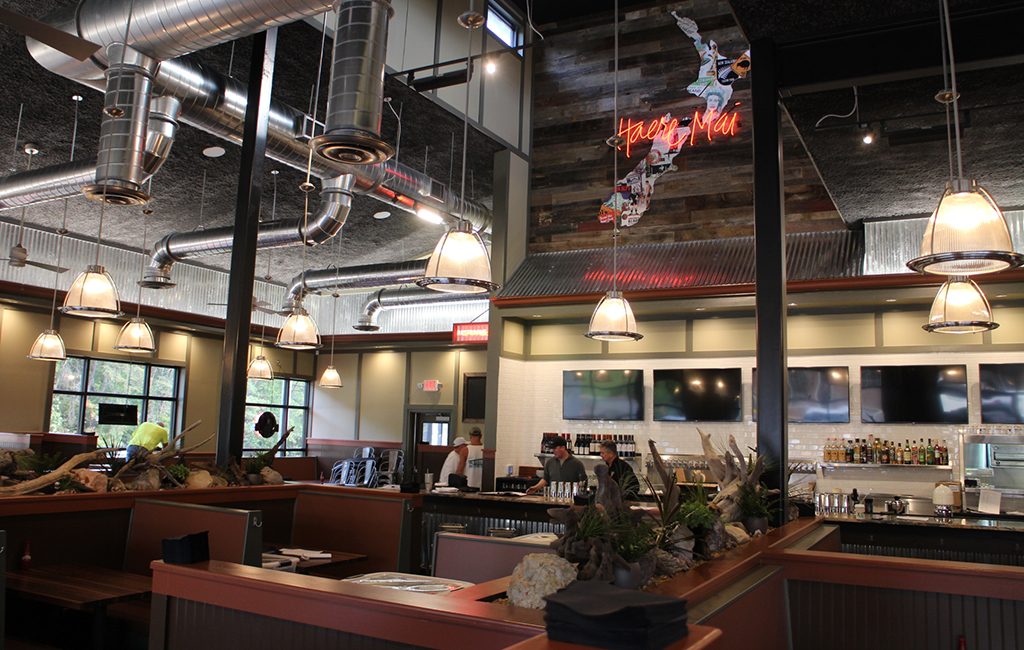 A local burger joint is set to serve up its fifth location with a new from-scratch store in Midlothian.

Brantingham said the 3,200-square-foot restaurant was built by the same developer that owns the land, B.K. Katherman. It sits just up Midlothian Turnpike from the new Wegmans store in the Stonehenge Village Shopping Center.

A plus for hungry Southsiders is that Katherman and Burger Bach funded construction of a new left hand turning lane on Midlothian Turnpike to make the restaurant more accessible by car. 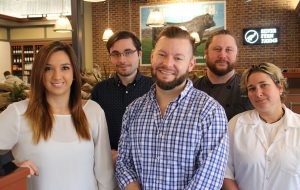 Known for its combination of grass-fed New Zealand beef burgers and raw oyster bar, Burger Bach was founded in 2012 by Michael Ripp and his wife Angela with its first outpost in Carytown. It has since expanded with locations in Short Pump, Charlottesville and Durham, North Carolina.

Brantingham wouldn’t discuss the financials of getting the Midlothian store open. It will employ about 60 people initially and will start with dinner service only for now, before eventually adding lunch.

“We’ve got some things in the pipeline for the future,” Brantingham said. “We still see some opportunity to grow in North Carolina.”

In that earlier article on Burger Bach, Brantingham was quoted as saying, ““Midlothian, unlike the West End, is underserved for hospitality (ventures).” I lived in Midlothian for over 30 years, I would say that was a major understatement. Burger Bach will be Midlothian’s fine dining. Chesterfield Observer did a feature on this last year that was spot-on-hilarious:
http://www.chesterfieldobserver.com/news/2015-04-01/Front_Page/Everything_but_the_kitchen.html