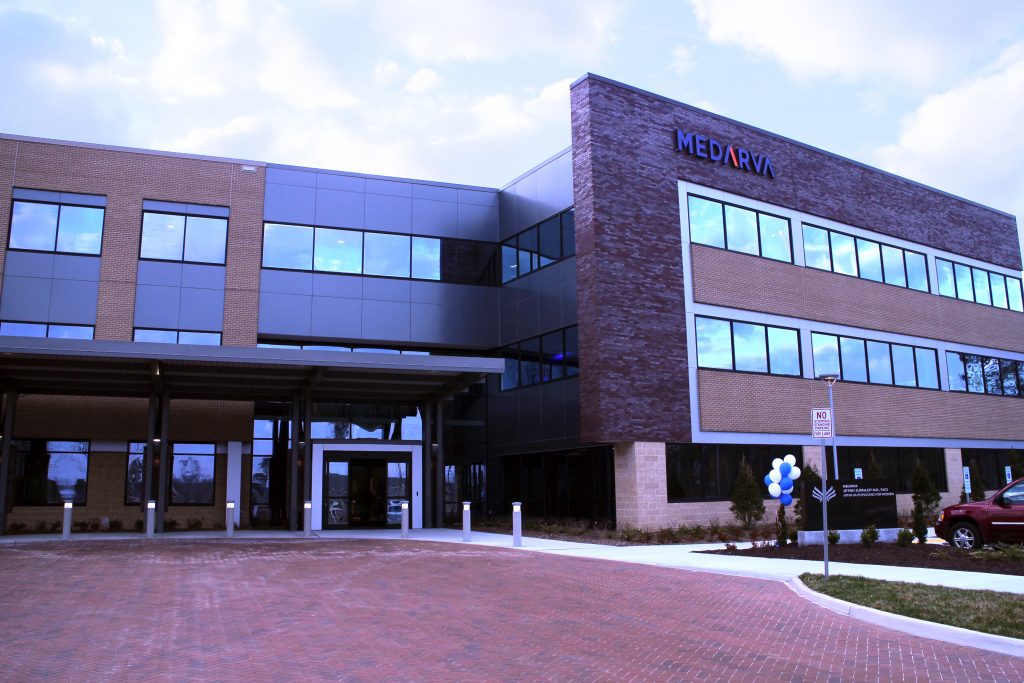 A new medical office building in Goochland is filling up – and getting bigger.

The Medarva Healthcare-anchored building at 1630 Wilkes Ridge Parkway in the West Creek Medical Park is set to grow by 15,000 square feet.

Alan Lingerfelt, chairman and CEO of the building’s developer, Lingerfelt CommonWealth Partners, said the addition will take the property from 60,000 square feet to roughly 75,000 square feet.

The addition is part of Medarva’s plans to move two of its outpatient surgery centers from its Stony Point location on the Southside, a process that was granted a Certificate of Public Need from the Virginia Department of Health after a three-year process.

Bruce P. Kupper, president and CEO of Medarva, said the 15,000-square-foot addition is set be completed around the fall of 2017.

While cost estimates for the new addition are preliminary, Lingerfelt said the project could cost $275 to $400 a square foot.  He said no contractor has been selected to build the new space.

Meanwhile, broker David Smith of Cushman & Wakefield | Thalhimer, landed a deal this month to put Richmond Gastroenterology Associates into about 3,000 square feet in the building.

The building, located in The Notch section of West Creek, was constructed in 2015 as a joint venture between Lingerfelt CommonWealth Partners and Medarva as the first of three planned phases in the medical park.

Lingerfelt said the existing building is currently at 50 percent occupancy. Once that rate swells to at least 70 percent, he said the development team would consider work on the second phase of the – another neighboring 60,000-square-foot medical office building.

“With each new building there will be a plan we’ll have to submit to [Goochland] County,” Lingerfelt said. “But the overall development has been approved, so once we submit the plan and its approved, we can move forward whenever that time comes.” 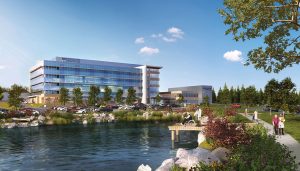 The medical park got a boost in October when Sheltering Arms Hospital and VCU Health announced plans to build a joint 114-bed inpatient rehab facility on about 25 acres there.

Elsewhere in the park, Resource Healthcare of America, a multi-state nonprofit that builds and operates memory care and senior living facilities along the East Coast, is also preparing to construct a 35,000-square-foot, $15 million building called The Pearl at Short Pump.

“There has been a lot of activity, and we expect that to continue given the announcements that have come out of the area,” Lingerfelt said. “We’re very confident that momentum is going to continue well into the New Year.”