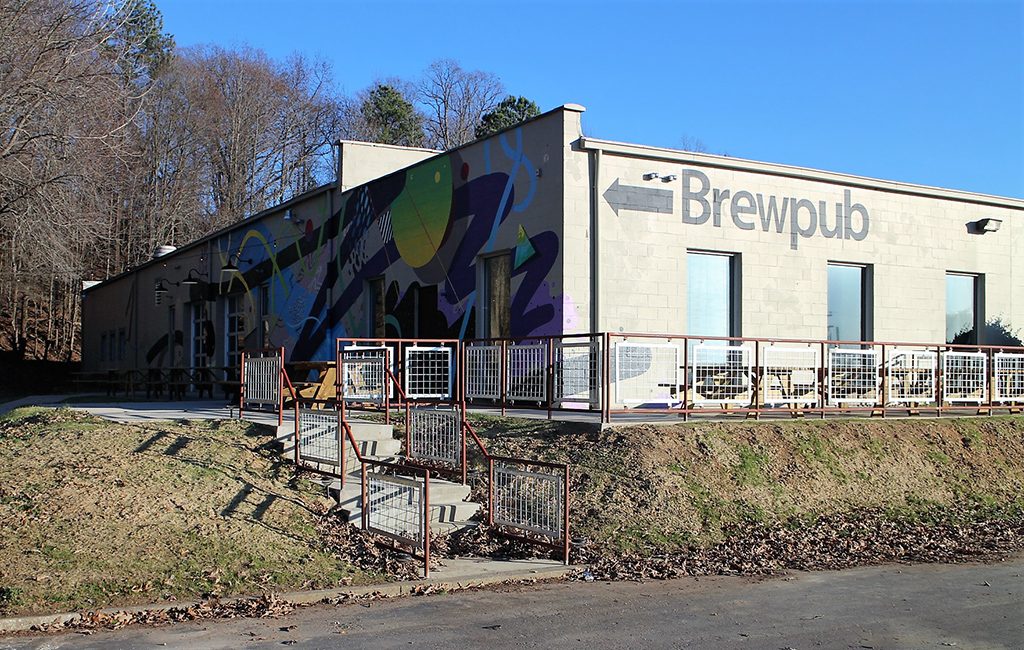 The 3-year-old railroad-themed brewery on Friday opened its 30,000-square-foot taproom and production facility at 5203 Hatcher St. in the city’s Fulton neighborhood.

Local muralist Mickael Broth painted much of the art on the walls and tables in the brewpub, while Richmond-based Kathy Corbet completed the brewpub’s interior design. 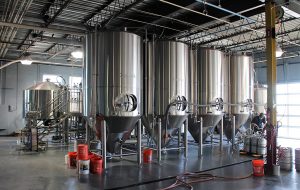 Triple Crossing’s brewpub also includes a pizza kitchen that will be run by Billy Fallen, the former owner of RVA Billy’s Bread, which continues under new ownership.

While overseeing the pizza kitchen at the brewery, Fallen also manages day-to-day operations at the Westhampton Bakery. He and his cousins purchased the iconic spot in September.

After the holiday season, Fallen said he plans to sell baked goods, prepared at the Westhampton Bakery, at the Fulton brewery. In the meantime, Fallen is serving pizzas that include white, pepperoni and Margherita pies.

“Right now this is just to get us started,” Jones said of the pizza kitchen menu. “We plan to add more items to the menu in the future.”

By going big in Fulton, Jones said the firm can increase Triple Crossing’s draft and canning operations to fill market demand, which includes a leap into the Northern Virginia market. The new brewery employs around 35 workers.

“This is long term,” Jones said. “So we wanted enough room for growth. We’re not using all of the space to its maximum capacity, but we have the space we need for future growth.”

The new location also allows Triple Crossing to expand its wild fermentation program, which will allow the brewers to age yeast off of fruits, like raspberries and blackberries, to be used in its brews. The program also gives Triple Crossing brewers full range to craft oak-soaked milk stouts and other creations for the market. 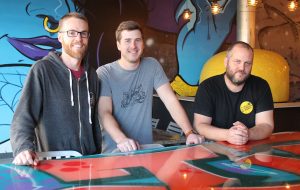 “Where we were before, we really didn’t have the space for wild fermentation,” Jones said. “Now we have the space to really do some interesting beers…we couldn’t be happier with the space.”

Triple Crossing’s Fulton location is open 4 to 10 p.m. Tuesday through Thursday, noon to 10 p.m. Friday through Saturday, and from noon to 8 p.m. on Sunday. The brewpub is closed on Monday.

And the brewery’s original downtown location at 113 S. Foushee St. remains intact and open for business.

“With the operation moved, we’ll be able to make some different brews at our downtown location,” Jones said.