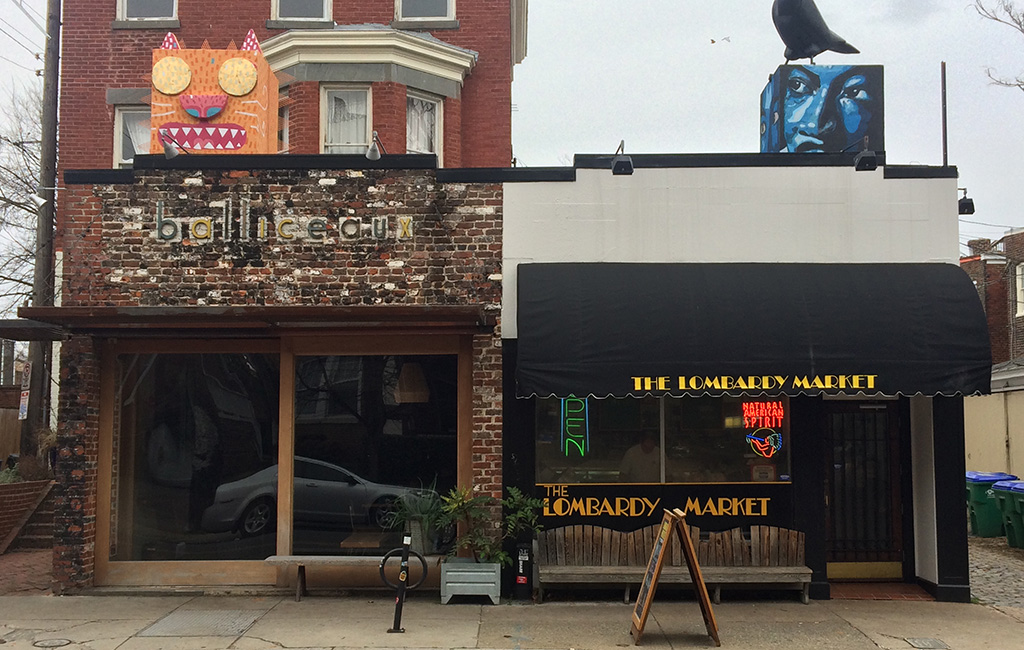 A new restaurant run by a trio of Richmond restaurateurs is sprouting in place of a Fan eatery that was shuttered over the weekend.

Flora will replace Balliceaux, a bar and restaurant that ended its nearly eight-year run in the space on Sunday.

Steve Gratz, Balliceaux’s owner, could not be reached for comment Friday afternoon.

The Flora restaurant team will receive keys to the 3,000-square-foot space Jan. 15, Alley said, with a targeted opening in March.

Alley estimates the team will invest $75,000 in minor upgrades to the 120-seat restaurant.

“There really isn’t that much work that has to be done…a testament to the great work Steve Gratz has done maintaining the property,” Alley said.

With the help of Comfort and Pasture chef Sergio Gomez, Flora will serve dishes native to the Yucatan Peninsula and Oaxaca regions of Mexico.

“We’re going to be preparing dishes that include different mole sauces. There will also be various seafood and vegetarian dishes,” Alley said, adding that cocktails will also be a focus.

Plans call for Flora to host live music on weekends, an offering Balliceaux was known for.

Alley said opening Flora in the Fan was an easy decision.

“We always wanted to open a concept in the Fan, and when this space became available, we moved on it quickly,” he said. “We want Flora to appeal to everyone…from visitors to people who live in the neighborhood.”

Martin Blum, a broker with Colliers International, handled the leasing.

And other ventures may be in the works.

“We’ve got some things planned for the New Year,” Alley said, without releasing any details. “Stay tuned.”

Congrats to Richmond’s top restaurant broker, Martin Blum, for the great job he did leasing the space.