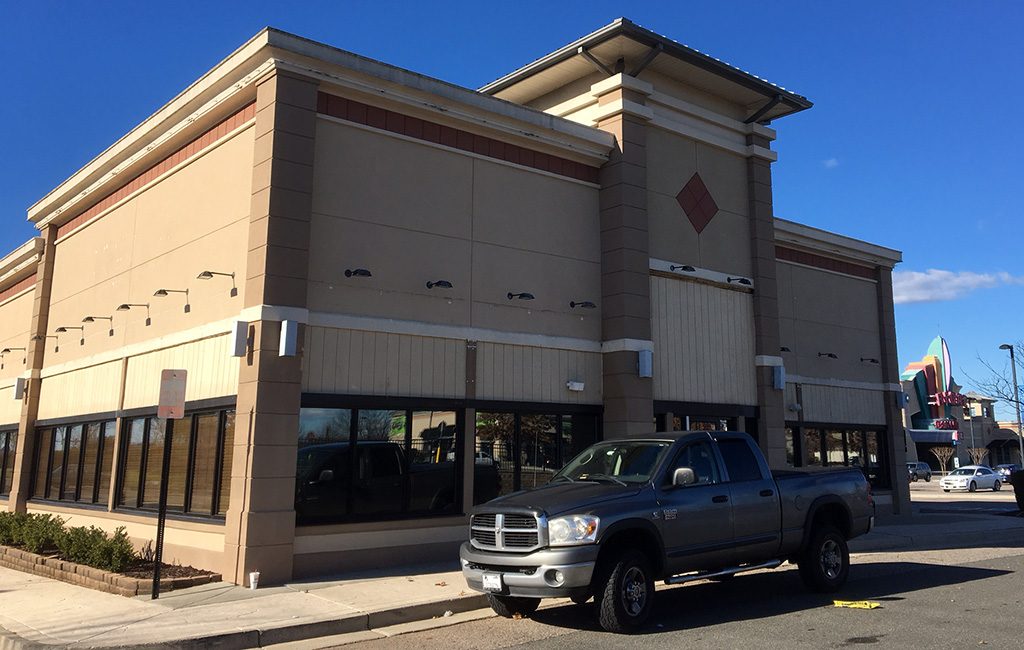 A national chain of beer taverns is taking over a recently shuttered Short Pump restaurant space.

World of Beer is set to join the tenant line up of the Downtown Short Pump Shopping Center near the intersection of West Broad Street and Pouncey Tract Road, confirmed Brandon Glenn, spokesman of DDR Corp., which owns the 252,000-square-foot shopping center.

The beer-centric restaurant will take over the 6,800-square-foot space at 11600 W. Broad St., which was vacated this week by TGI Friday’s. A sign on the door said the restaurant closed Jan. 17 after its lease was not renewed.

World of Beer boasts more than 50 beers on tap and 500 bottled beers from around the world at each of its locations, according to its website. The tavern also serves a menu of sandwiches, burgers, soups and salads.

Glenn said the Short Pump location is expected to open sometime this year.

World of Beer could not be reached for comment Wednesday afternoon.

The Florida-based chain has outposts in Charlottesville, Reston, Ashburn, Alexandria and Fairfax. The Short Pump location would be the company’s sixth in the state.

TGI Friday’s has not announced whether it will return to the Short Pump area. Calls to its Dallas-based headquarters were not returned Wednesday afternoon. The chain still operates five locations in greater Richmond: Two in Midlothian, two in Henrico County, and one in Mechanicsville.

With World of Beer in the tenant line up at Downtown Short Pump, Glenn said the shopping center is 100 percent leased.

World of Beer joins a diverse group of national and regional eateries and retailers, including the recently announced Yaya’s Cookbook.

The real estate swap between TGI Friday’s and World of Beer was first reported by the Richmond Times-Dispatch.