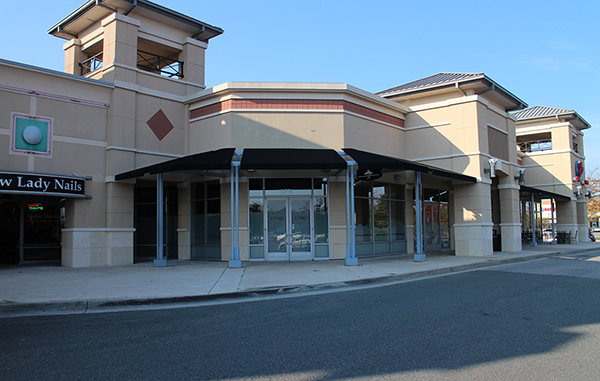 Call it a family reunion of sorts.

After taking a hiatus to launch their own restaurants, brothers Joe and Sonny Kiatsuranon will be joining their mother Sukanya Palaart in the kitchen once again to serve up their first restaurant in Short Pump.

The restaurant is set to open March 27 – keeping with Kiatsuranon’s custom of opening eateries on the 27th.

“We opened Sabai on June 27 and My Noodle on November 27,” Joe said. “It’s a lucky number for me…when we open on the 27th, the restaurants seem to perform well.”

YaYa’s Cookbook will fill space once occupied by Osaka Sushi & Steak, which closed its Short Pump location in September 2013.

“It has always been a dream to have a restaurant in Short Pump,” Joe said. “When we got started, we all went our separate ways…this restaurant concept is going to bring us together.”

The family trio worked alongside each other when they launched their first restaurant together – Mom’s Siam – in Carytown about 16 years ago. 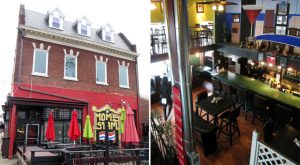 From there, Joe struck out on his own – opening My Noodle and Bar on Monument Avenue in 2013, and later partnering with Jason Louth and Brandon Pierce to open Sabai about two years later on West Broad Street.

“Our concepts have been good, and we’ve been very successful on our own,” Joe said. “But this was an opportunity for us to come back together with a concept that is needed in Short Pump.”

Martin “Marty” Mooradian, a broker with Richmond-based Marcus & Millichap, represented YaYa’s Cookbook in its lease, which was signed last week. The 251,000-square-foot shopping center is managed by Ohio-based DDR.

In all, Joe said the family, and a couple of investors, plan to invest about $500,000 into the Short Pump space, including furniture made in-house from Joe’s garage shop.

“We want to keep the look of the restaurant fresh,” Joe said. “We don’t want people to get bored with the design…we want the design to reflect the changes we’re making to the menu.”

YaYa’s, named for a customary Thai reference translated to ‘grandmother,’ is set to dish out upscale Thai cuisines, Joe said. Menu items include spicy Thai barbecue, new takes on a few traditional Thai noodle and rice dishes and sushi. There will also be a bar, where Joe said Asian cocktails will be sold, along with beer and wine.

Joe said as part of the renovation to the Short Pump location, the space will be split into two areas: one seating area for families and large parties that will require a reservation; the other dedicated to walk-in traffic that includes a bar.

“It’s going to be an open concept where we’re going to be preparing the food at the table,” Joe said of the family section. “We want it to be an experience for people that come.”

YaYa’s Cookbook will also offer Thai cooking classes, and will be selling cookbooks of their recipes at the restaurant.

“We want people to be able to celebrate our dishes at home, and learn the story about where we came from and how we came together,” Joe said.

YaYa’s Cookbook will be the second Thai restaurant in the Downtown Short Pump retail center, and one of a handful in the Short Pump area.

Elephant Thai has its second eatery in the shopping center, in a space that happens to be next door to YaYa’s Cookbook. Tara Thai operates a restaurant in Short Pump Town Center, and Thai Flavor is in business just east at 4040 Cox Road. Thai Top Ten operated a restaurant at 3402 Pump Road in Short Pump Crossing, but closed in September.

Joe admits opening YaYa’s Cookbook will be his biggest challenge since launching his own restaurant but said the joy of being side-by-side with his mother and brother again makes the task a labor of love.

“I love my family, I love my brother and I love my mom,” Joe said. “The restaurant business is what I know, and I have her to thank for that…this restaurant is for her.”