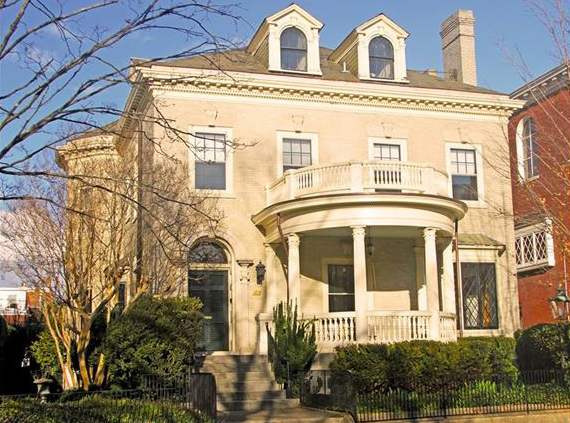 A Monument Avenue mansion that once doubled as a doctor’s office hit the market over the weekend.

Ceci Amrhein-Gallasch and Bill Gallasch of Joyner Fine Properties have the listing for 1812 Monument Ave., a nearly 6,000-square-foot house doors down from the Robert E. Lee Monument. They listed the four-bedroom, 5 ½-bath house Friday at $1.95 million, with a no-show period that expires today.

Yates and Jackson purchased the home in 2000 for $405,000. A city assessment most recently valued the quarter-acre property at $1.72 million. 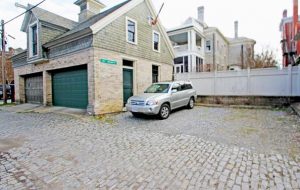 The property includes a four-car carriage house with a paved driveway and off-street parking. (Courtesy CVRMLS)

Amrhein-Gallasch said Yates and Jackson have updated the house in that time, redoing the kitchen and bathrooms, restoring the front porch and replacing the main staircase, which had been removed when a previous owner, Francis McMullan, converted the home to serve as his doctor’s office.

Other improvements include a geothermal heating and air system with 100-foot wells and an irrigation system. The property includes a four-car carriage house with an upper-floor apartment, a paved driveway and off-street parking for three more cars.

The 1920s-era house was designed by Claude Howell, a noted architect whose portfolio included the Harry S. Binswanger house at 2220 Monument Ave. The house includes maple cabinetry and granite countertops in the kitchen, French doors opening out to a screen porch, and an elevator.

“It’s a real interesting house and a really unique property,” Amrhein-Gallasch said. She said they are marketing the house through their usual channels, including Estates & Homes Magazine.

The house is one of several million-dollar mansions on the market on Monument. Across the street farther west, an 8,200-square-foot home at 1837 Monument Ave. was listed in September for $1.9 million. 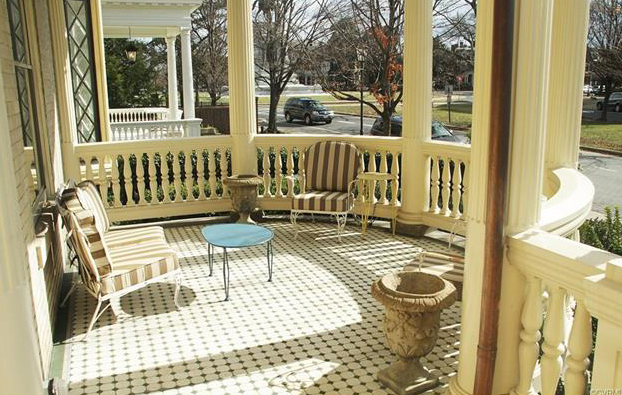