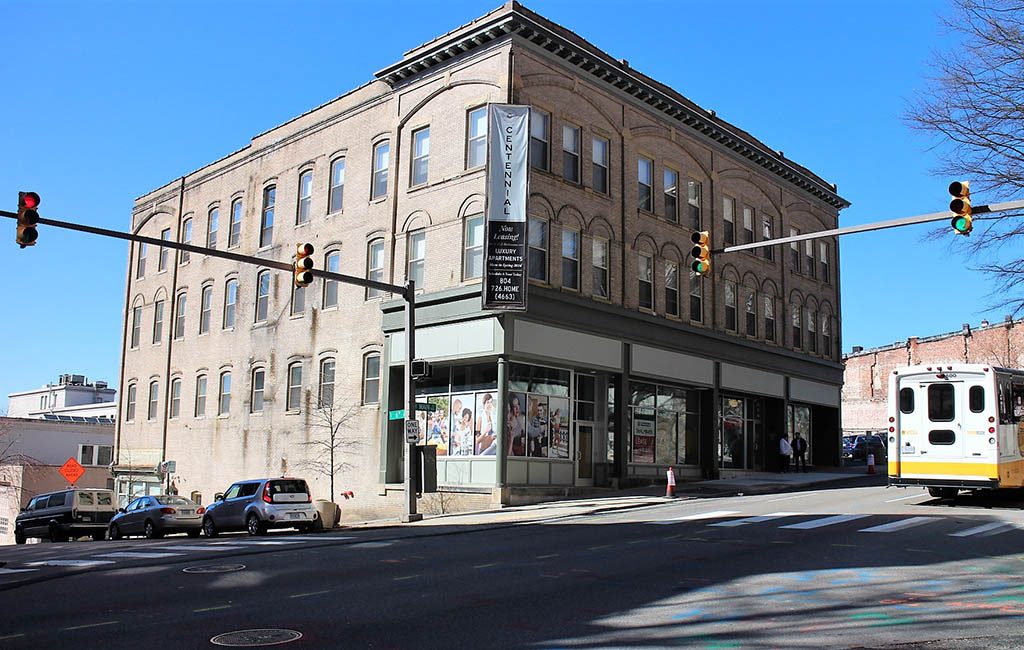 Chicano’s Cocina Bar & Grill is set to open in the ground level of the Centennial Building at the corner of Sixth and Main streets. (J. Elias O’Neal)

Two brothers behind a busy Mexican restaurant in the Fan are set to bring a similar eatery to Richmond’s central business district.

Pending permitting and upfit of the space, Chicano’s is targeting an early- to mid-April opening, Victor said.

“We think it’s in a great location, and has the potential to be great,” said Victor, who will manage and own the operation. “There is a lot happening in the area, and our reach is much greater being in this location.”

Reilly Marchant, a broker with Richmond-based Cushman & Wakefield | Thalhimer, completed the lease negotiations for the space. 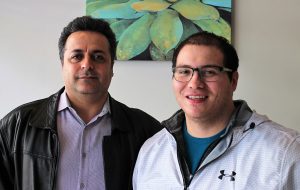 Plans call for the nearly 2,900-square-foot space to be transformed into a 70-seat restaurant with a bar stocked with 20 to 30 beers, mostly from area craft breweries. Chicano’s also will offer mixed drinks with bourbons and tequilas.

“Keeping in the spirit of the restaurant, we’ll have a few taps dedicated to some well-known beers from Mexico,” Victor said. “We really want to appeal to the after-hours office crowd.”

The team plans to invest about $300,000 into Chicano’s, most of which will be used to upfit the kitchen area, below the dining and bar portion of the restaurant.

The team will use multiple contractors to construct the space. Richmond-based Walter Parks Architects has been retained for engineering and design.

With the help of Lalo, Victor said Chicano’s will be an extension of Lalo’s Cocina, but with a distinct menu. The restaurant will offer favorites such as burritos and tacos for breakfast, lunch and dinner.

“The plan is to stay open during all hours of the day,” Mohammadi said. “Eventually, we would like to stay open 24-7.”

With a location in place, the team is ready to add to an area of the city experiencing new restaurant growth.

In December, Marchant inked a 15,000-square-foot lease for the ground-floor level of the Deco at CNB Apartments at 219 E. Broad St. He said the space is set to include a restaurant but would not disclose details.

Chicano’s will join other newcomers to the area, such as Wong Gonzales, Champion Brewing Co., Julep’s and Maya’s. Secret Sandwich Society opened in November at 501 E. Grace St.

With a new 20-story Dominion tower set blocks away from the restaurants, and the likelihood of additional infill development that could bring more feet to the downtown streets, Victor and Mohammadi say the timing is right to open Chicano’s.

“There is a lot going on, and that seems to be the trend for the area,” Mohammadi said. “We’re hoping our visibility of our restaurant on Main is going to be a driver … but what we plan to offer diners is also going to help drive people here.”