Lexus of Richmond created five TV spots as part of its 2017 LUV campaign. The spots were produced and filmed in the Richmond area by Jay Endicott at Fox Richmond, with support from 288 Sports Group. Each commercial featured employees and/or customers of Lexus of Richmond and was targeted to a different audience: Young adults, new moms, golf team dads and young-adult families. The fifth spot is a combination of the other four. The commercials are airing locally on WRLH and WTVR.

OFD Consulting was selected by The International Academy of Wedding & Event Planning as its agency on record. OFD will represent the academy’s six global campuses and serve as the publicist for its annual trend report. The agency will also be a creative consultant for its Wedding Business Magazine publication. 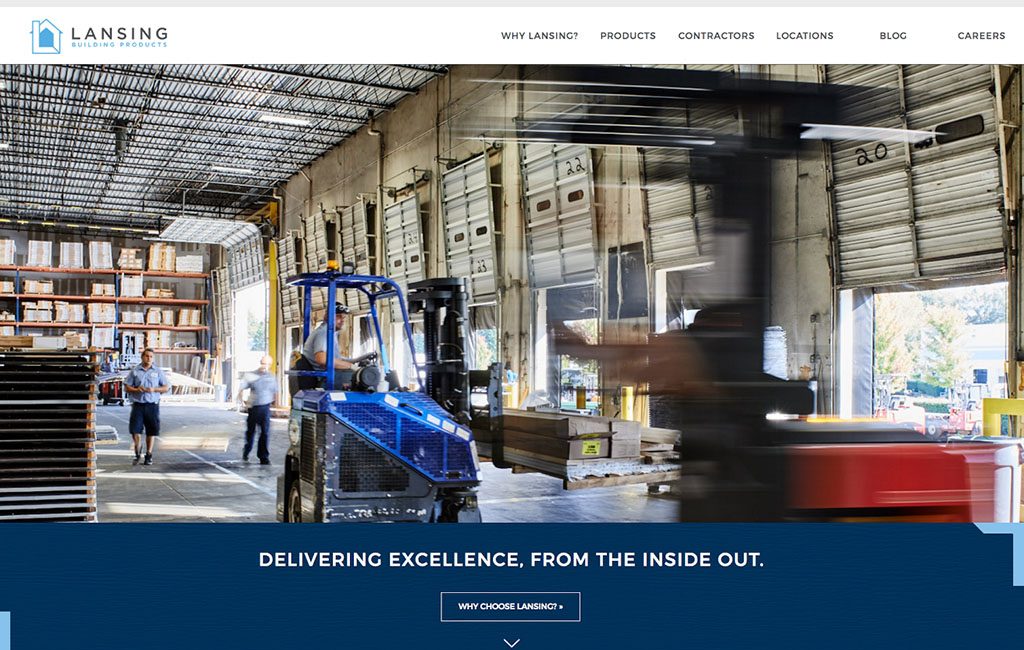 Franklin Street Marketing created and placed a 30-second spot for Tennessee-based CHI Memorial Hospital. The spot, about the hospital’s cardiac care program, was strategically placed as a teaser for longer-form 60-second spots that will roll out in coming weeks and months.

Dominion Resources unveiled a new logo as part of its rebranding as Dominion Energy. The power company worked with New York-based Chermayeff & Geismar & Haviv on the logo, which retains a “D” shape while modernizing the look with stripes suggesting energy through a blue silhouette. Kelly O’Keefe of the VCU Brandcenter guided the company’s rebranding.

PadillaCRT promoted Mark Raper as chief counsel officer in conjunction with its promotion of Matt Kucharski as president. Raper had been serving as president and is based in the firm’s Richmond office. He plans to retire in 2018.

The Hodges Partnership is working with three new local clients. Outdoor Access, which matches outdoor enthusiasts with private landowners for pursuits like hunting, fishing, hiking and camping, engaged the firm on statewide and regional media relations efforts. Black History Museum and Cultural Center of Virginia selected the firm to assist with media relations for its Murry DePillars exhibition and other Black History Month activities. And Anchor Bar engaged the firm to assist with communications activities leading up to the restaurant’s opening this month at Stony Point Shopping Center.

PRSA Richmond is accepting entries for the 70th annual Virginia Public Relations Awards. Entries can be submitted via the group’s website. The awards will be held May 10 at The Jefferson Hotel.