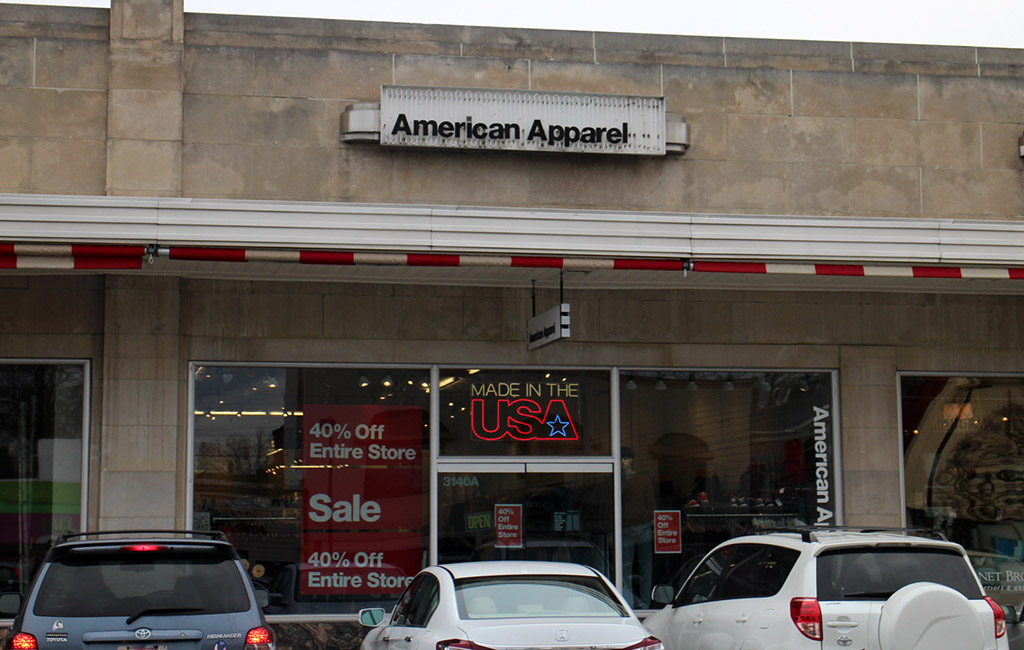 American Apparel will close its location at 3140 W. Cary St. in the Cary Court Shopping Center this April. The exact closing date has not been announced.

After filing bankruptcy twice since 2015, the Los Angeles-based brand was sold early this year to Canadian sportswear firm Gildan Activewear for $88 million.

Not included in the deal are American Apparel’s 110 U.S. retail stores, which are operating under a 100-day license with Gildan. Many of those stores are expected to close as well. 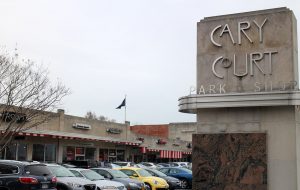 The apparel retailer opened in Carytown in 2006. (Mike Platania)

“The courts are claiming the store will close sometime in the spring, in April,” McVey said. “We’ve been told (American Apparel) is going to leave.”

Up to 4,400 employees could be laid off nationwide as a result of American Apparel’s closures. The apparel retailer opened in Carytown in 2006.

The space does not yet have a tenant lined up, but Commonwealth Commercial receives calls about space in Cary Court frequently, McVey said.

Meanwhile, another fashion shop in Carytown has been gaining momentum. Locally based Need Supply Co. finished renovating its space at the corner of Cary Street and Belmont Avenue in November, and completed a $2 million capital raise in late January.