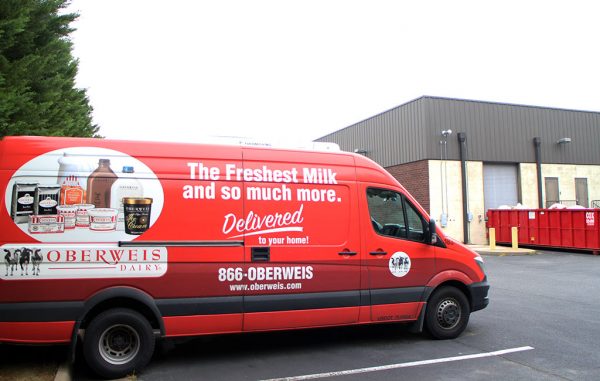 With a splash of nostalgia, a Midwest dairy company wants to shake up the local milk market.

Oberweis Dairy, an Illinois-based milk and ice cream company, is expanding its operations into the Richmond area. It has leased 12,000 square feet of warehouse space in Midlothian, from which it will dispatch a herd of delivery drivers to drop glass-bottled milk on the doorsteps of local residences.

Oberweis president and CEO Joe Oberweis said his great-grandfather started the business over 90 years ago. The company predominantly operates in the Midwest, and began operating in Hampton Roads in 2009 – its first foray to the East Coast.

“It’s our expectation that Richmond will outpace Norfolk,” Oberweis said. “There’s something about the Southeast that matches the nostalgic, down-home feel of our business.”

Oberweis declined to disclose how much it’s investing into the expansion. He said it has a staff of roughly 10 in Richmond, and expects that number to grow to 30 soon. 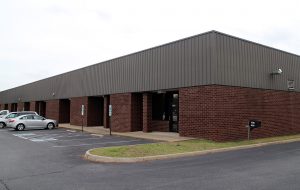 The company hopes to start deliveries in May from 2947-2951 Oak Lake Blvd. (Mike Platania)

Oberweis said the Midlothian facility is being outfitted, with hopes to have delivery trucks rolling in May. He said its delivery radius will cover a majority of the greater Richmond and downtown area.

Oberweis will be one of few milk home-delivery companies in the Richmond area. Some grocery delivery services like Door to Door Organics offer milk, and Red Eye Cookie Company delivers milk along with its cookies. Avery’s Branch Farms in Amelia brings milk to the area at dedicated drop sites.

Sign me up! Now if we could only get a Charles Chips delivery truck, I’d be in heaven! Wishing you much success!

Ms. Reading is correct. Not just chips. We need the frosted ginger snaps as well. Both in metal containers needed to keep food fresh in humidity in the days before AC.

Hey, I will be one of the home delivery drivers. We look forward to serving RVA!!!