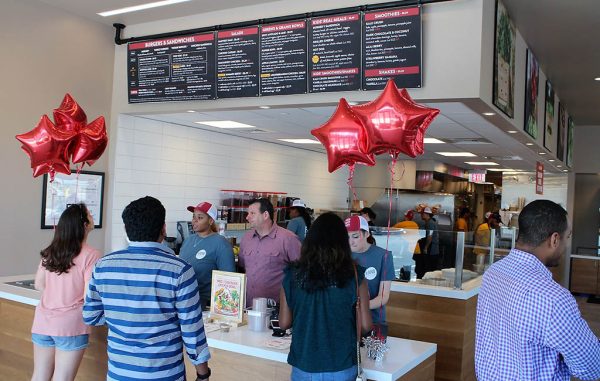 A restaurant chain is coming back to the Richmond market for seconds after opening its first location in Short Pump.

“We feel this is going to be a great market for us,” Olinto said. “When you look at this area … people like to eat healthy, and we plan to provide them such options.”

Founded in 2003, B.Good is a fast casual chain serving kale and grain bowls, salads, sandwiches, burgers, smoothies and shakes. It has 45 locations nationwide, with a concentration in the Northeast.

Olinto said B.Good plans to open at Reynolds Crossing this fall. The eatery is opening a third location in Charlottesville this summer, he said.

Lindsey F. Barden, a broker with Rappaport, represented B.Good in its leases at Reynolds Crossing and West Broad Marketplace. 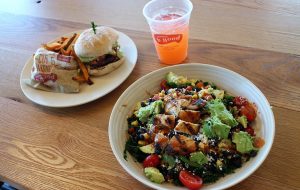 Olinto said Richmond is probably as far south as the chain will take its corporate-run operations. However, it will sell franchises that could spill into other parts of the country.

The Short Pump location employs nearly 20 and seats about 55 people, Olinto said. He said in coming years, he plans to employ roughly 100 people across the metro at his five planned restaurants.

Olinto said B.Good has plans for more eateries in the state, with metro Richmond serving as a launching pad.

“We feel like this market can handle five,” Olinto said, referring to metro Richmond and Charlottesville. “The fundamentals of this market are here … healthy incomes, healthy growth and a culture of people who command healthy dining options; that’s what we’re looking for.”