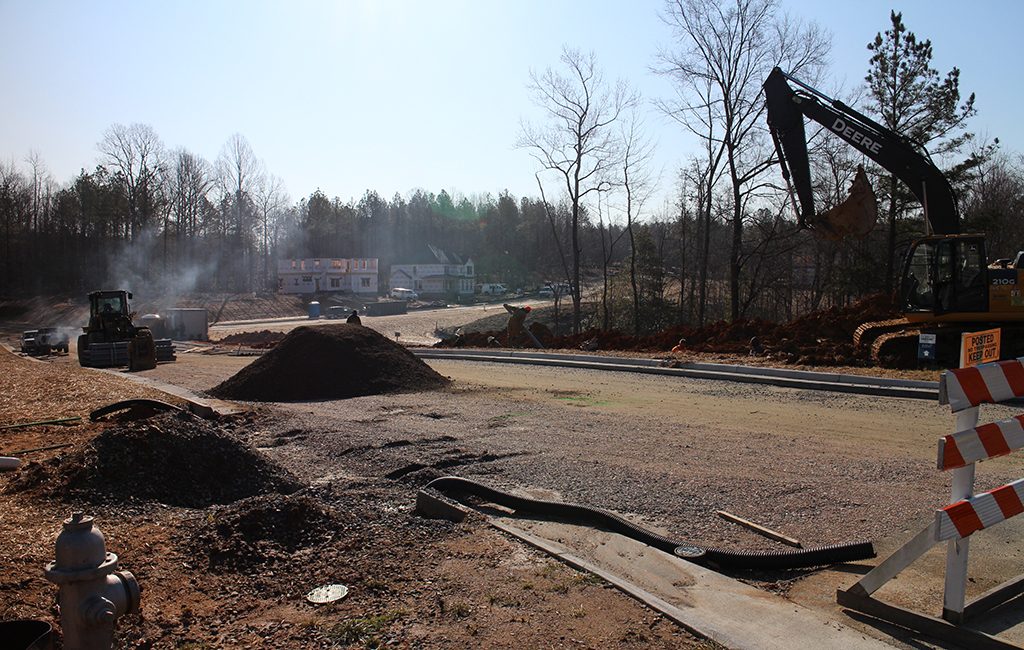 The Chesterfield Board of Supervisors last week began clarifying its policy on cash proffers following a recent wave of requests – and some confusion – from developers seeking to waive or reduce the payments.

The board voted unanimously to amend language in the policy, which was revised last year to cut proffer payments in half and allocate that money only toward road improvements.

However, some language in last year’s new policy caused confusion among developers and citizens, particularly in regard to waiving proffer requirements in areas of the county deemed to be in need of revitalization.

The amendments approved last week are aimed at providing a more flexible, case-by-case approach on when cash proffers are applied to residential developments, and when they might be waived or reduced. Previously, staff and supervisors used a revitalization map to determine when and where cash proffers might be waived.

With the changes, cash proffers won’t be required for areas that are heavily developed, have buildings onsite older than the average age of surrounding developments, or have some need for private investment as determined by the board. Recommendations on zoning would be made case by case, with additions and revisions to the policy as needed.

Additional zoning matters came before the board last week, including a proposal to remove the historic landmark status of a 68-acre parcel, and a proposal to construct additional emergency communications towers to cover topographically difficult service areas in Chesterfield.

A measure to remove the historic landmark status of a land parcel at 11801 Winterpock Road passed unanimously, freeing it for potential development. The land was not determined to be as historically significant as the house on the site – known as Adventure Hill – and 3 miles surrounding it. Those pieces were retained as landmarks.

The board also unanimously passed a $742 million budget for the current fiscal year and introduced a $95,000 salary cap for the county’s school supplemental retirement plan – a significant change from the original plan, which did not have a cap.