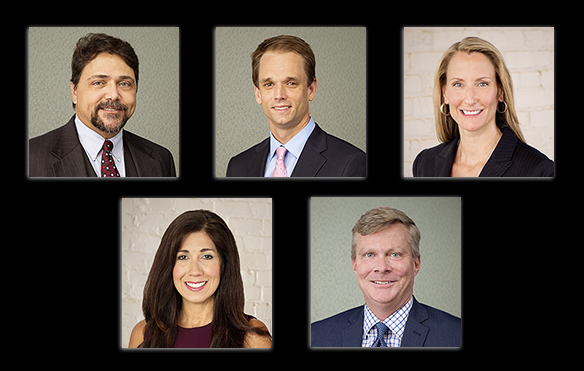 A local law firm has beefed up its healthcare practice after luring a group of attorneys from a smaller competitor, including a shareholder who left his namesake company.

Sands Anderson president Margaret Hardy said the firm was attracted to the McNelis group’s specialty in defending healthcare providers in malpractice suits, including those resulting from medical care at correctional facilities, and suits representing those injured from vaccines that tap into the National Vaccine Injury Compensation Program.

“We had continued to have a healthcare practice, but this is a welcome addition,” Hardy said.

She said the firm’s healthcare group now has seven attorneys in its Richmond office, four in Northern Virginia and one in the Research Triangle in North Carolina.

“We anticipate that it will be a very significant percentage of the firm,” she said. “It’s definitely a growth area.”

It has 59 attorneys total across five offices.

Rawls McNelis has since rebranded as Rawls Law Group.

Ed McNelis had been a shareholder there after joining that firm in 1999. It was known until last year as Rawls, McNelis + Mitchell, until Byron Mitchell launched his own firm in Fredericksburg in September 2016.

“It was just a natural split and driven by our desire to grow our practices,” Ed McNelis said of his group’s departure.

Rawls, who founded the firm in 1996, said his group of nine attorneys continues to represent both defendants in healthcare malpractice cases and plaintiffs who are suing the VA and federal military hospitals. Its office is in Rocketts Landing at 211 Rocketts Way.

“It was probably just time to part company,” Rawls said of McNelis and the others leaving.

“We’re always interested in lateral acquisitions and growth,” she said. “We don’t have any announcements pending, but we’re open to discussions.”