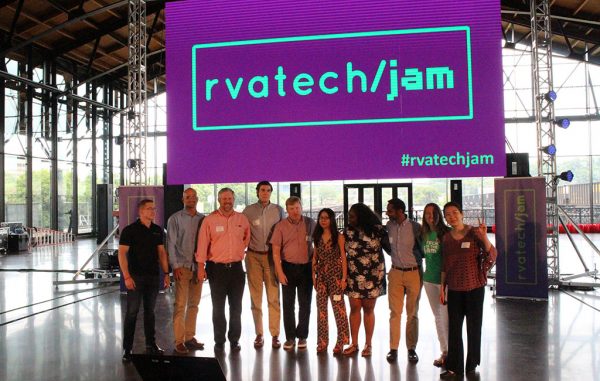 After sifting through nearly 300 applicants, a local startup accelerator has selected six startups upon which it’ll shine its light.

Lighthouse Labs announced its fifth class of companies Thursday at the Main Street Station Train Shed. The announcement was part of RVA Tech/Jam, a week-long event throughout the city highlighting startups, technology and community outreach.

Each business in the class receives $20,000 in seed capital from Lighthouse with no strings attached, as well as office space, business classes and access to 20 local mentors.

The startups chosen for Lighthouse’s cohort are:

The Lighthouse Labs program runs Aug. 23 to Nov. 13, and all members of the class must be Richmond-based for the three months. Of the six startups, only Indivigroup and PYT Funds aren’t currently headquartered in Richmond – hailing from Charlottesville and Washington, D.C., respectively.

The 285 applications was more than double the amount Lighthouse received last year.

RoundTrip chief information and product officer Ankit Mathur said the company is already thinking of how it’ll use the newly acquired capital.

“This is huge for us. We’ve come a long way from just working out of Sugar & Twine,” he said.

Lighthouse Labs collected some new cash this summer as well. In June, Capital One contributed $100,000 to the nonprofit. Its other big donors include Altria.

Love the shout out to Sugar & Twine. How does that place make money? Lone screen worshippers occupy a table for seemingly hours on end while purchasing a single coffee.