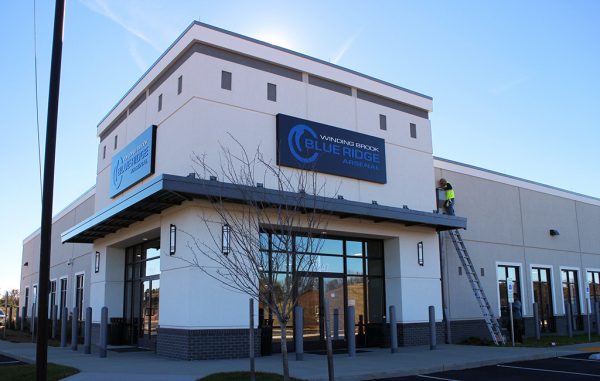 The closure this month of a short-lived shooting range near Bass Pro Shops was preempted by a legal dustup between the business and its landlord.

Blue Ridge Arsenal, which opened a $5 million, 24-lane gun range at 11547 Lakeridge Parkway in Ashland in November and closed in recent weeks, is being sued by the building’s owner for allegedly falling behind on the rent after less than four months in business.

In a suit filed May 9 in Hanover General District Court, the landlord, Winding Brook Range LLC, alleges Blue Ridge Arsenal was unlawfully occupying the building, claiming it owes $150,000 in unpaid rent, interest and other fees.

“The tenant last paid rent to the landlord in March 2017,” the lawsuit states. “The tenant has failed to pay any amounts due under the lease since that time.”

Included in the filing is an April 20 letter from Sharad Gupta, a managing member of Winding Brook Range LLC addressed to Blue Ridge Arsenal owner Earl Curtis, demanding the rent be paid. 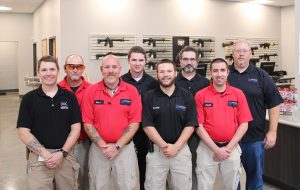 Wisegarver declined to comment. Naftal could not be reached by press time.

An initial hearing on May 23 was continued until Sept. 19.

A message on the company’s voicemail greeting says it closed due to a disagreement with its landlord and it’s working to reopen as soon as possible.

The company posted on its Facebook page that it was in talks to sell the Winding Brook range when the landlord closed the doors.

A note posted on the door and signed by the landlord says: “We are looking to reopen the very near future.”