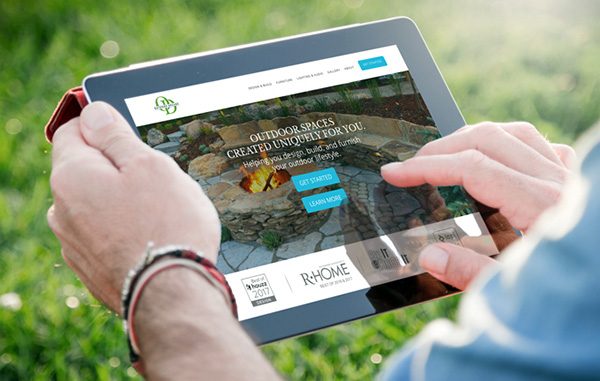 Traits Agency picked up DNA database African Ancestry as a client. Work will include management of social media platforms to utilize user insights, keep followers engaged and enhance the brand through digital and social engagement.

The Idea Center was hired by JourneyPure, a Tennessee-based behavioral healthcare company, to rebuild its corporate website and custom sites for over a dozen inpatient and outpatient facilities. The contract also includes videography, photography, search engine optimization and marketing services for all locations.

The Idea Center completed a rebrand and rebuilt the website for The Dermatology Center in Fredericksburg. The rebrand included creation of a new logo and selection of corporate colors and fonts. The web design firm also now manages the company’s search engine optimization and site marketing.

Franklin Street’s website for OSF Innovation was recognized with a Bronze Summit Creative Award in the 2017 Summit International Awards. Launched in April, the site was designed to distinguish OSF Innovation as a distinct division of OSF Healthcare, an 11-hospital healthcare system in Illinois and Michigan. 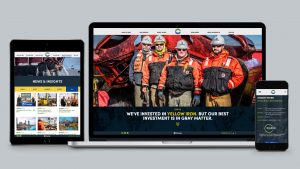 CreativeMktGroup developed a brand strategy and new logo for Curly Willow Spa, a Carytown startup focusing on eyelash extensions. Work included development of the tagline, “An extension of you.”

TFB Agency picked up Dr. Michael Godin Facial Plastic & Reconstructive Surgery as a client and launched a social media strategy that included setting up a company Instagram account. The agency also assisted EVB in the launch of a series of podcast playlists for the bank’s P.O.W.E.R. program.

Park Group and Juicy Films completed their latest video project for Audi USA.  The 5-minute video, called “Defined,” was filmed in locations in the western part of the country and showcases a new line of Audi Sport models.

93 Octane completed a site design for Outdoor Dreams, a Richmond-based outdoor space design firm. The website demonstrates the firm’s design-build-furnish process and features hundreds of project photos and a display of its fine furniture collections.

Madison+Main helped launch an initiative for Drive Smart Virginia at this year’s Washington Redskins training camp. The “What’s Your Game Plan?” campaign was aimed at encouraging sports fans to plan ahead on game day, choose a sober driver and buckle up. A campaign kickoff event featured a free photo booth and autograph session with former Redskins wide receiver Santana Moss. 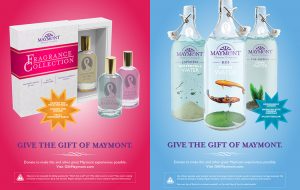 Ndp released posters for its “Give the gift of Maymont” campaign.

Ndp released its latest work for its “Give the gift of Maymont” campaign. The images are appearing on Instagram and Facebook and as posters at Short Pump Town Center through Aug. 13.

The King Agency released three new TV spots as part of its “Trust” ad campaign for McGeorge Toyota. Featuring a hunter and his dog, a chef and a farmer, and a therapist and a client, the spots aim to convey the dealership’s commitment to its customers and were created with production partners Dreams Factory and Spang.

A for Adventure vacated its office at 308 N. Adams St. in favor of a co-working/home office presence.

Think was retained by RiskSpan, a Vienna-based data management firm, to assist with ongoing branding and website development. Washington, D.C.-based Georgetown Day School engaged the agency to design a back-to-school campaign for the 2017-18 school year. The campaign will include calendars, flyers and internal process documents. Think also designed and developed branding for ‘Trop, Hop, and Roll’, an India Pale Ale the agency is entering in a local craft-brewing competition.