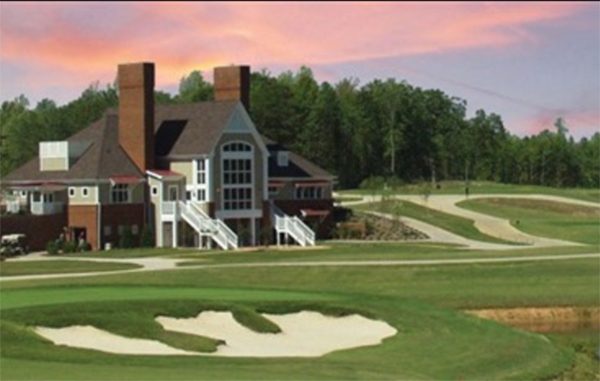 A buyer is on the hook to acquire three area golf courses that were each put up for sale by the same owner earlier this year.

Royal New Kent Golf Club and Brickshire Golf Club, both in New Kent County, and the Golf Club at Stonehouse in Toano, are under contract to an undisclosed buyer.

Hilda Allen, whose brokerage firm Hilda W. Allen Real Estate is handling the listings, confirmed the pending deal but would not comment further.

“They are under contract but that’s the only comment I’ll make,” she said.

The semi-private clubs are owned by Traditional Golf Properties and were put on the market in April for an undisclosed asking price.

Paul Mauk, president of Traditional, did not return a message by press time. He said in April it aims to focus on its courses in other markets, particularly in Charlotte and Raleigh. The company at one time owned or managed around 18 courses in the Southeast.

Traditional has owned Royal New Kent and Stonehouse since 2001. It paid $5 million for each course that year, according to county real estate records. It has owned Brickshire since 2010, paying $425,000 for the club.

Brickshire and Royal New Kent abut one another. Stonehouse sits about 20 minutes east.