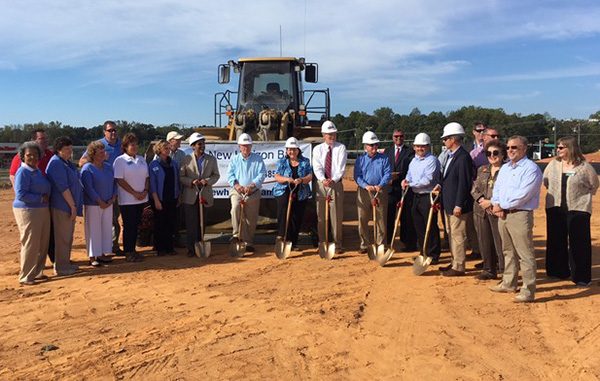 The first piece of a new Luck Cos.-led development got underway last week.

Locally based New Horizon Bank held a groundbreaking Friday for a branch to be built on 1.5 acres at 1906 Anderson Highway in Powhatan. It’s the first piece of a 7-acre commercial project dubbed Stoneridge, conceived by Luck’s real estate arm.

The bank site is the first of seven pad sites planned for Stoneridge, all of which are planned to be sold to commercial users. Luck Real Estate Ventures – one of three operating groups within the Luck Cos. umbrella, in addition to Luck Stone and Luck Ecosystems – is behind the project.

New Horizon paid $802,500 for its piece. Luck was represented in that deal by CBRE brokers Marc Allocca, Trib Sutton, and Rob Black.

Luck has said it has been in talks with free-standing retailers and breweries for some of the sites.

The land for Stoneridge is excess acreage acquired by Luck adjacent to its active quarry just north on Luck Stone Road, where it produces crushed stone for asphalt and concrete. The land had been primarily a patch of trees with an entrance road that leads to the quarry.

Keller resigned from New Horizon in June and joined Citizens Bank in mid-August. He’ll go after small-business clients and other commercial loans for the $365 million bank. 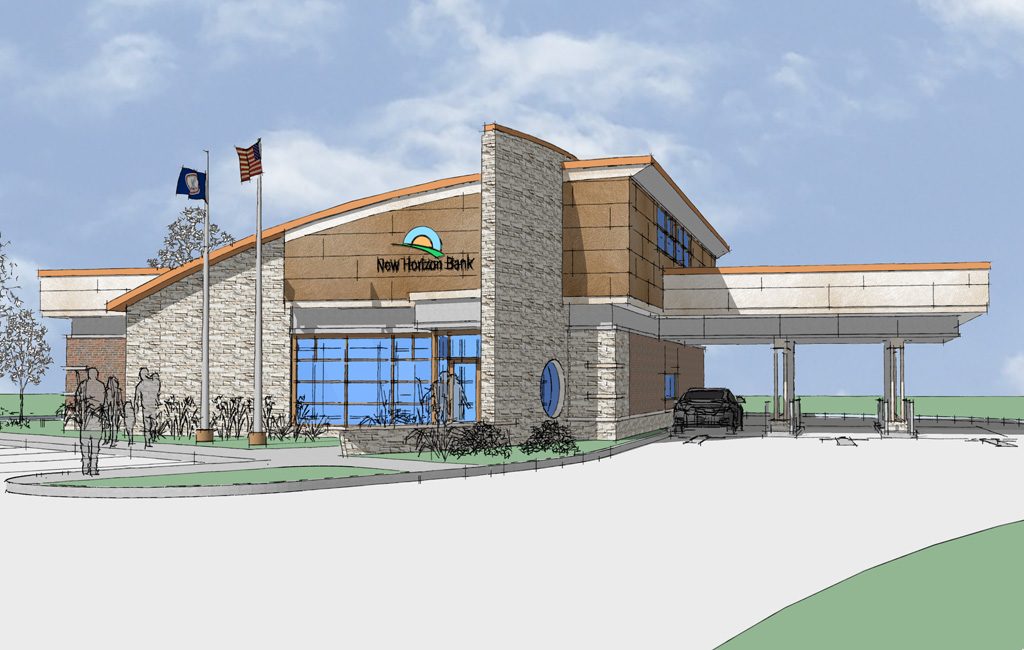 How the mighty have fallen…Jimmy Keller, from CEO to regional lender. I think there’s something more here than it simply being “time for a change.” That being said, good luck to the folks down there in Powhatan.

[…] the combination came about as the two firms worked together on several recent projects, such as a New Horizon Bank branch in Powhatan County that Dayton Thompson designed. Shadbolt said Dayton Thompson reached out to […]