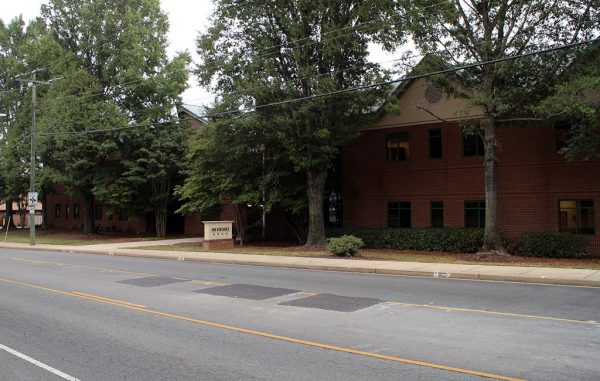 A rehab clinic rooted in the City of Brotherly Love is now operating in Richmond.

Calyx Recovery has opened its first location at 681 Hioaks Road, across from Chippenham Hospital.

The company was founded in January 2017 as a Philadelphia-based outpatient addiction treatment service. It put $800,000 into its 15,000-square-foot Richmond facility, which offers program rooms, counseling offices, space for group meetings and a lab, and can support about 200 patients. It keeps eight full-time staff and several contracted counselors.

Though Calyx was founded in Philadelphia, the Richmond outpost is its first clinic. A second location is set to open this winter in Malvern, Pennsylvania, a suburb of Philadelphia.

The company focuses on treating addiction as a chronic disease, and helping patients recover through understanding and treating the root, chemical cause.

“We see all drugs and substances,” CEO Jeb Bird said. “It doesn’t matter what drugs someone’s using, if they have addiction, that drug may happen to be their preferred reward that alleviates the addiction symptoms.”

Calyx treats all types of addictions, but said in a release it was drawn to Virginia in part by the state’s opioid epidemic, citing the need in Central Virginia for “a different approach to treating addiction.”

Calyx was founded in January 2017.

Bird, whose background is in inpatient rehabilitation, said he believes that most of the time, inpatient recovery isn’t necessary.

“About 10 percent (of people) need to go inpatient. The rest can very successfully be treated and have an outcome,” Bird said.

“Staying at home and getting well for many people can be a very positive thing. They don’t have to make the hard decision to go away to get treated.”

Bird said he plans to continue expanding in Virginia and beyond – eyeing Winchester, Williamsburg and elsewhere in Hampton Roads for future locations.