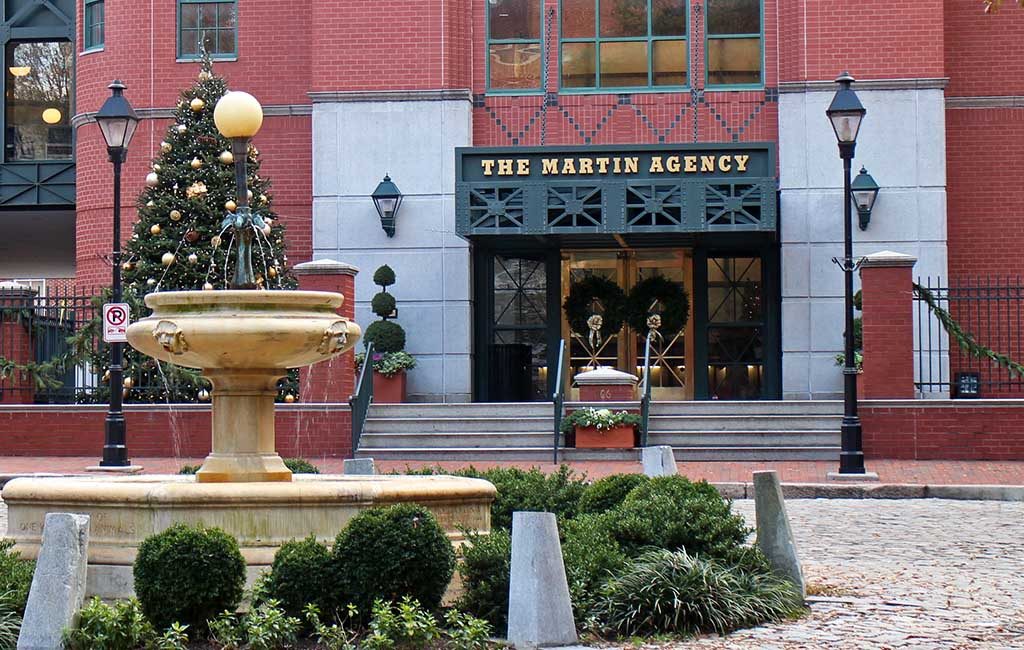 In the wake of the dismissal of its top creative executive amid sexual harassment claims made against him within the agency, The Martin Agency now has a new CEO – the first female named to the post in the company’s 52-year history.

Cavallo, an executive at another IPG agency, MullenLowe Group in Boston, worked at Martin from 1998 to 2011, the last six of those years as a senior vice president. She is the sixth person to lead Martin as CEO.

She replaces Matt Williams, a 26-year employee who was named CEO in 2012 and whose future with the company was unclear Tuesday.

Asked about Williams’ status with Martin, IPG spokesman Tom Cunningham said: “We’re in the middle of a transition plan and we can’t comment further at this time.”

The change in leadership comes just over a week after the agency dismissed Joe Alexander, a 26-year employee and its chief creative officer since 2012, in response to multiple reported accusations of sexual misconduct from employees with the agency. According to Adweek, which first reported Alexander’s exit on Dec. 1, Alexander has denied the accusations and said the departure was his decision. 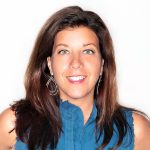 A week later, Martin leadership issued a memo to staff clarifying the decision was theirs and outlining steps the agency is taking, such as workplace conduct training and reviews of its sexual harassment policy.

Adweek’s reporting cited multiple sources who said they reported concerns about Alexander’s behavior to the agency regarding incidents dating back to the late 1990s. Former Martin employees who spoke to BizSense on condition of anonymity shared similar accounts.

In a statement to Adweek last week, IPG said it takes swift action in such cases and “made sure that the right action was taken” in this case. The statement added that the company continued “to look into the manner in which this situation was handled.”

Unlike other companies that have fired or suspended employees accused of sexual misconduct in a wave of allegations that have dominated headlines in recent months, Martin did not initially specify the nature of or reason for Alexander’s exit.

Responding to inquiries from BizSense last week, Martin spokesman Dean Jarrett confirmed Alexander was no longer with the company but did not provide further information. In statements to other media outlets, Jarrett was quoted as saying Martin was “unable to provide details in deference to the request of individuals who have come forward to report actions of others that are inconsistent with our values and guidelines.”

In the memo to Martin staff, signed by Williams and agency president Beth Rilee-Kelley, the pair said they were sorry “that any of you ever felt unsafe or unheard” and called the behavior Alexander is accused of “inexcusable.” They also acknowledged “some frustration about the language we used to talk about Joe’s exit,” adding: “Let us be clear: we chose our words to protect the anonymity of the person who came forward. She deserves that.”

Tuesday’s announcement by IPG did not include comment from Williams, Rilee-Kelley or other Martin leadership. An email to Williams seeking comment was not returned, and Jarrett directed inquiries to IPG.

The announcement noted IPG is continuing an investigation and has increased its involvement in Martin’s day-to-day operations.

“As Interpublic completes its investigation, and in order to support Ms. Cavallo during the period of leadership transition, The Martin Agency will report directly to IPG,” the statement said.

The announcement included comments from IPG chairman and CEO Michael Roth, who lauded Cavallo’s service at MullenLowe and noted her previous experience at Martin, where she oversaw business development at a time when the agency doubled in size and was named Agency of the Year for 2009 by Adweek.

“Kristen spent her formative years at the agency, so she knows how special a place it can be,” Roth said in the release. “She has also spent a number of years away from the agency, at one of the most progressive companies in the IPG portfolio, helping it develop its fully integrated offering, and grow into first a national presence, and more recently an international network. As a result, she brings with her a unique perspective and a fresh set of eyes that can inform The Martin Agency’s future.”

Cavallo, who was also quoted in the release, acknowledged the circumstances surrounding her return to Martin.

“This is an important moment. I want people to feel the possibilities that exist for this agency. They are talking about us, but soon I hope they are rooting for us,” Cavallo said in the release.

“Obviously, there is a need for a new direction, and the culture has to evolve,” she said. “To be the first female CEO of this agency, in this year, under these circumstances – the weight of this isn’t lost on me.”

Ashley Sommardahl, student affairs and industry outreach director at the VCU Brandcenter, worked with Cavallo when they were both at Martin and praised her appointment.

“We are thrilled with the news of Kristen Cavallo being named as Martin’s new CEO,” Sommardahl said. “She certainly has a proven track record of bringing change and results to challenger brands/agencies and championing women’s issues in our industry. As you can imagine, our Brandcenter students are watching The Martin Agency very closely in light of the recent news, and this is most definitely a big step in the right direction.”