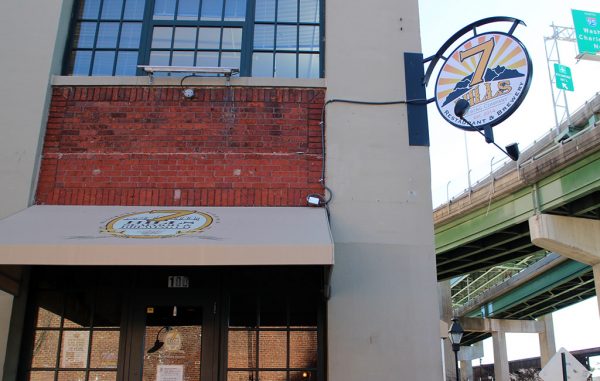 The remnants of a shuttered Shockoe Slip brewery were snatched up quickly last weekend.

Freund’s company is the landlord of 7 Hills’ former space at 115 S. 15th St. and initiated the auction after the brewpub closed Jan. 22.

7 Hills, which was the first brewery to wipe out in Richmond since the industry’s boom began here in 2011, had offered its furnishings and equipment as collateral for its lease with Fulton Hill. The items were auctioned in bulk and included 7 Hills’ tanks, smokers, patio heaters and boil kettle.

As for the future of the site, Fulton Hill Properties chief operating officer Jon Ondrak said the firm is negotiating with several prospective tenants.