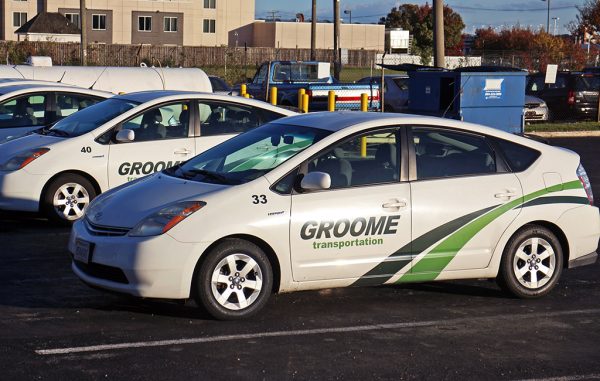 A Richmond-based transportation company has some extra fuel in its tank after a deal with a private equity firm.

Groome Holdings LLC, the parent company of Richmond-based Groome Transportation, last month received a round of capital from a group led by an affiliate of New York-based Cortec Group.

The transaction took effect Jan. 8, according to a press release. Terms of the deal were not disclosed.

Headquartered at 2289 Dabney Road, Groome provides ground transportation services across 12 states primarily in the Southeast, with a focus on airport shuttle services and campus shuttles for universities and hospitals.

CEO Vince Groome will continue to lead the company in that position. The Groome family, which has owned the company since founding it in Richmond in 1934, will remain “significant investors,” according to a Cortec statement.

Attempts to reach Vince Groome and other company representatives were unsuccessful.

In the release, Vince Groome described Cortec as different from other private equity firms that had pursued his company.

“They did a lot of work up front, so they were knowledgeable of our business,” Groome said. “At the same time they were curious to learn more and really respectful of what my family, my management team and I have built.” 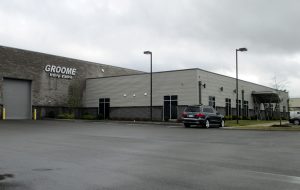 In the release, Cortec managing partner David Schnadig said Groome was an attractive investment for its brand recognition and management team.

A quote from Cortec partner Jonathan Stein added that the firm will support Groome in driving growth through new market expansion, including acquisitions.

“They wanted a partner that could help them continue their growth,” Schnadig said, adding that Groome has grown rapidly and organically in its shuttle and contract routes as well as through acquisitions. He said the deal fits Cortec’s focus of providing capital and guidance to businesses that have grown quickly.

The Groome deal is Cortec’s fourth investment from its Fund VI.

Groome moved its headquarters in 2014 to Dabney Road, where it built adjacent buildings containing 6,000 square feet of office space and 10,000 square feet of garage space on 8 acres. The company was previously based on Lewis Road near Richmond International Airport.

Groome ended its Richmond-area shared-ride and charter bus services in 2016, prompting competitors, including Richmond Limousine, to pick up its customers.

In December, it purchased Sonoma County Airport Express, a California-based bus service for San Francisco International Airport and Oakland International Airport. A report from The Press Democrat in Santa Rosa said the purchase price for the 60-employee company was not disclosed.

When Groome exited shared-ride and charter bus services, any demand at Richmond International Airport was picked up by a variety of service providers, including walk-up taxis, transportation network company such as drivers affiliated with Uber or Lyft, limousine and sedan service providers, and various motor coach operators. We did not observe a default to just one company.