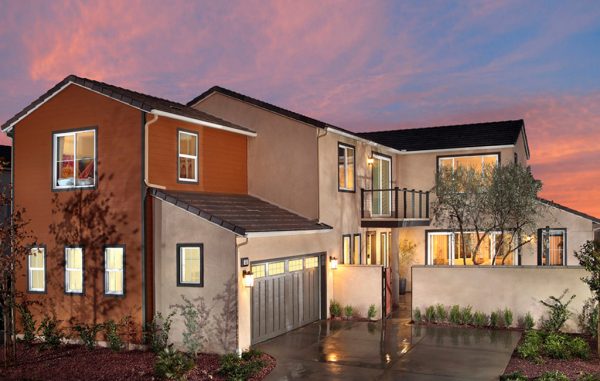 The nation’s largest homebuilder has picked a community in Chesterfield County to stake its first claim in the Richmond housing market.

Thirty-seven of the lots will fill Section 16, the southernmost section of the 1,200-acre community off Winterpock Road south of Hull Street Road. The remaining 11 lots are in Section 17, a middle section shared with other builders such as Stanley Martin Homes.

The latest Chesterfield County assessment valued each of the 1-acre lots at $74,000, according to county property records. That brings the lots’ collective assessed value to just over $3.55 million.

The deal marks the first local land purchase for D.R. Horton, a $14 billion company publicly traded on the New York Stock Exchange. The company confirmed in December it’s extending its reach to Central Virginia, where it was hiring eight positions specific to the Midlothian area.

D.R. Horton is applying for permits and plans to begin construction in Collington next month, a spokeswoman said Wednesday. A model home is tentatively planned to open in early May.

The spokeswoman did not say which of the company’s home products will be built in Collington. It focuses primarily on single-family homes for entry-level homebuyers and has a family of brands that includes Emerald Homes, Express Homes, Freedom Homes and Pacific Ridge Homes.

With $14.1 billion in revenue last fiscal year, D.R. Horton is the largest homebuilder in the U.S. measured by revenue and number of homes closed. It has been ranked the country’s biggest homebuilder by Builder Magazine since 2002.

Sowers, whose other communities include Newmarket and RounTrey, the latter with his son Danny Sowers, said he is happy to host D.R. Horton in Collington.

“We wish them luck, and I hope that they succeed,” Sowers said. “The market seems to be going up, so I think everybody can do well.”

Sowers said Collington has been selling well over the past seven years, with 750 homes built and another 400 planned. He said he’s also opening up another 100 lots in Newmarket and 127 lots in RounTrey this year.

Collington is a good jumping off point for DR Horton in its attempt to re-enter the Richmond market. The local community has been void of a national that would take down 20 or more lots at time, making it easier for the developers of lots to get favorable financing. I introduced Horton to Doug several years ago but they were shy about stepping up their game in the Richmond burbs. I guess they are ready to give it a go now.