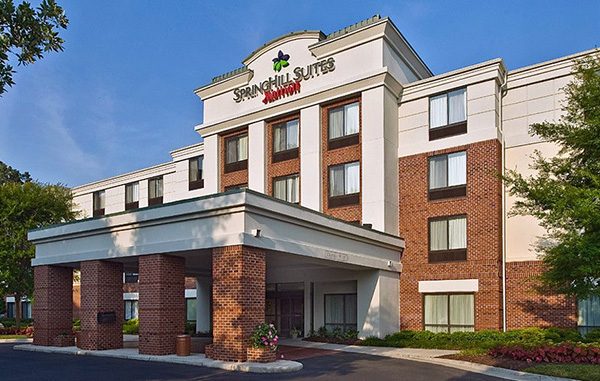 One the nation’s largest hoteliers is doubling down on metro Richmond.

MCR purchased the hotel from Ashford Richmond LP for about $10.9 million, according to Henrico County records. The site was most recently assessed for $8.5 million.

The hotel, built in 2001, features an indoor pool, fitness center, 300 square feet of meeting space and a 24-hour business center.

MCR is the seventh-largest hotel owner-operator in the U.S., with more than 11,200 rooms in 94 hotels, according to its website.

This is the firm’s second metro Richmond hotel holding.

Newman said the company was drawn to the latest deal in part because of the region’s network of highways and access to big employers.

“We have a number of business partners in the area and the location of the hotel made it appealing for the company to purchase,” he said.

MCR’s recent acquisition comes as several new hotels are in the works in the western Henrico County area.

Work is ongoing on the region’s first Drury Hotel at 11049 W. Broad St., where the St. Louis-based chain plans to construct an eight-story, 217-room facility.