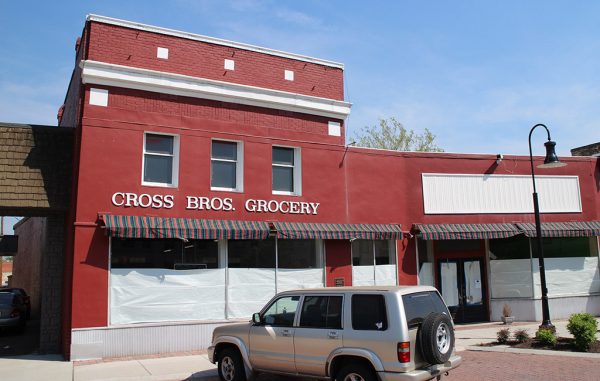 After more than a century serving downtown Ashland, a neighborhood grocery store is preparing for a reboot.

Cross Brothers Grocery was shut down at the end of March by its new owners and is set to reopen in May as a revamped butcher shop serving meat and other items from local farms.

Sitting at 107-109 S. Railroad Ave., Cross Bros. has been a staple of downtown Ashland since its founding in the early 1900s.

As it fell on hard times due in part to the recent influx of grocers entering the Richmond-area market, a new ownership group led by Chris Stem, Vern Inge and Bruce Johnson purchased the business and the building last year from a family that had owned it since the 1970s.

Stem, who is also an investigator at the Hanover Sheriff’s Office and owns Harlow Ridge Farm in Montpelier, said his group struggled with the business in their first year as well, fueling the idea to close it and try something new.

“With the local grocer environment, the old Cross Brothers wasn’t quite where we wanted to be,” Stem said. “So we made decision to go back to the roots, which is to provide local meat, produce and groceries.”

Nearly everything in the new store, set to be renamed to the Ashland Meat Co. at Cross Bros., will be made and raised either in Hanover County or just outside. The butchery will be a point of emphasis for the shop, with the same butcher who’s been cutting meat at Cross Bros. for the last 20 years. 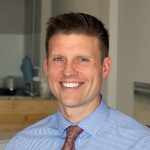 “It’ll be all local meat, including pork, beef, chicken and lamb,” Stem said, adding that many of the same staff will return upon reopening. “Any meat and any steak will be cut to order.”

Some of that will come from Stem’s Harlow Ridge Farm and Johnson’s Dragonfly Farms in Louisa.

Inge, a lawyer at LeClairRyan and longtime Ashland local, initially was approached by the sellers to help find a buyer, but wound up investing alongside them.

Renovations were recently completed in the old building, which Stem said were overdue.

“People really were sad to see it close, but the building was in need of some major renovations, as well as some equipment upgrades we need to be more efficient,” Stem said.

Cross Bros. will occupy about 3,000 square feet, with another 4,000-square-foot space that is being converted into a shell space.

Stem said they aim to reopen the new market by the end of May, when it will be open every day. It also will have some prepared foods, sandwiches, beer and wine.

When asked about the total cost of the project, laughing, Stem said, “Honestly I’m afraid to know right now. I haven’t totaled it all up.”