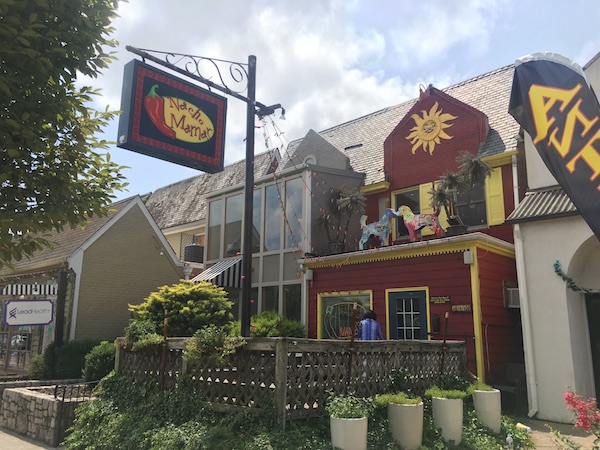 A local burger joint has secured a new home in its namesake neighborhood.

Carytown Burgers is moving because its current building at 3500 W. Cary St. will be razed to make way for the Carytown Exchange, a $45 million, Publix-anchored project on the block bound by Thompson, Cary and Nansemond Streets and Ellwood Avenue.

After hearing its lease would not be renewed in 2017, Carytown Burgers got busy looking for a new home. Nacho Mama’s happened to be preparing to close after more than 20 years in business, as owner Raul Cantu is moving to Florida. 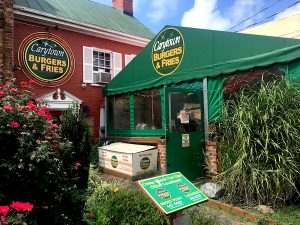 Carytown Burgers & Fries will vacate its home of over 15 years in September. (Mike Platania)

“We got really lucky,” he said. “Raul saw the news about the developers coming in and knocking down the whole block, and reached out to (Carytown Burgers owner) Mike Barber.”

Leonard said they were drawn to the idea of buying their own building to avoid being caught off guard again by a landlord.

“(The current location) is an old building and we’ve had problems with it, and it is a lot of money in upkeep. But receiving the letter that our lease wasn’t getting renewed was definitely a surprise and a bit of a shock,” Leonard said.

“We said, ‘How do we avoid having to do this so unexpectedly again?’ Well, the answer is to have your own real estate.”

Leonard said the new space will have a full bar and be a full-service restaurant, both changes from its current location. The burger joint also will carry over some of Nacho Mama’s most well-known features.

“They’re known for their happy hours, but also their margaritas and wings,” Leonard said. “We’re going to keep their house margarita, and we’ll have weekly specials that’ll include some of their wing flavors.”

Carytown Burgers is looking to open in mid-September. Its locations in Lakeside and Short Pump will remain open.